The Texas A&M Aggies and Mississippi State Bulldogs face off on Wednesday in a college basketball showdown at Humphrey Coliseum.

The Texas A&M Aggies have been ultra inconsistent this year and coming into this game they have lost two games in a row. Each of the last two games the Aggies have scored only 54 points and that has led to back to back defeats. On the season, the Aggies are averaging 66 points per game while their defense is giving up 65.3 points per game. In this game if Texas A&M wants a chance to come away with a victory, the offense is going to need to be a lot better. Emanuel Miller has been the star of the show for Texas A&M and coming into this game he is averaging 17.3 points per game while shooting 59.8 percent from the field.

On the other side of this matchup is the Mississippi State Bulldogs who come into this game with an 8-4 record overall and they have won each of their last two games. In the last game against Vanderbilt, the offense scored 84 points, but the defense gave up 81 so there has to be some concern about that side of the ball. On the season, Mississippi State is averaging 75.2 points per game while their defense is giving up 66.9 points per game. Iverson Molinar has been the best player for Mississippi State averaging 19.2 points while shooting 51.2 percent from the field and 51.6 percent from deep.

Texas A&M’s offense is a problem and it’s going to let them down in this game. I don’t think the Bulldogs are going to run up the score, but they are going to find enough scoring to win this game and cover the spread. Back Mississippi State against the spread. 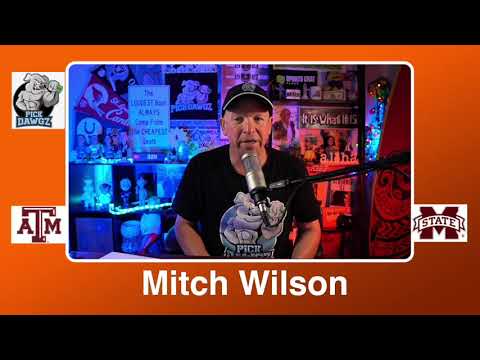