The Wisconsin Badgers and Michigan Wolverines face off on Tuesday in a college basketball showdown at the Crisler Center.

The Wisconsin Badgers have found success this season and coming into this game they sit with an 9-2 record overall. The two losses for Wisconsin this season have come against the Marquette Golden Eagles and Maryland Terrapins. On the season, Wisconsin is averaging 76.5 points per game while their defense is giving up 61.5 points per game. Wisconsin is shooting 46.3 percent from the field and 41.4 percent from behind the three point line. The star for Wisconsin has been D’Mitrik Trice and on the season he is averaging 14.8 points while shooting 45.3 percent from the field an 42.1 percent from behind the three point line.

This is going to be a close battle all the way to the end and I wouldn’t be shocked if Wisconsin has enough defense to pull off the upset. I will take the points though to be safe with Wisconsin. Back Wisconsin against the spread. 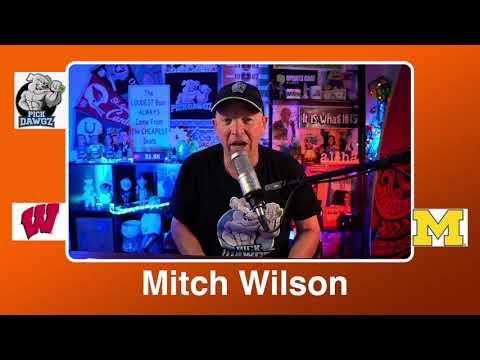