The Syracuse Orange and North Carolina Tar Heels face off on Tuesday in a college basketball showdown at the Dean Smith Center.

The Syracuse Orange have been good this season and they come into this game with a 7-2 record overall. Even with the success, Syracuse has failed to cover the spread in each of the last two games. In the last game against Georgetown the offense scored 74 points, but they were probably expecting to do more than that. On the season, Syracuse is averaging 80 points per game while their defense is giving up 67.4 points per game. Syracuse is led by Quincy Guerrier and coming into this game he is averaging 15.7 points while shooting 59.8 percent from the field and 42.9 percent form the field. 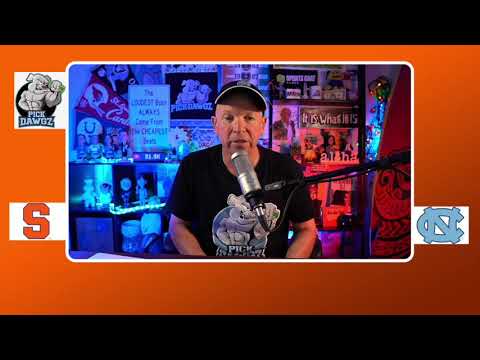