The Saint Joseph’s Hawks and Davidson Wildcats face off on Tuesday in a college basketball showdown at Belk Arena.

On the other side of this matchup is the Davidson Wildcats who have been inconsistent this year and coming into this game they sit with a 6-5 record overall. Coming into this game they have lost two of their last three games. In the last game against Dayton they forced overtime, but they struggled in the extra time and that led to an 11 point defeat. On the season Davidson is averaging 71.9 points per game while their defense is giving up 66.6 points per game. Kellan Grady has been the best player this season for Davidson averaging 17.3 points while shooting 44.5 percent from the field and 35.1 percent from behind the three point line.

When these two teams face off the over has been a strong play and there should be no shortage of scoring in this game. Davidson is going to push the pace and Saint Joseph’s will score enough to push this game over the total. 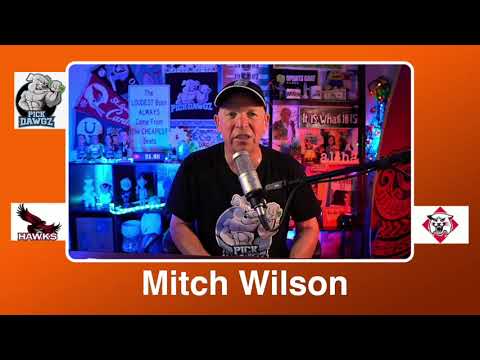