The Duke Blue Devils and Virginia Tech Hokies face off on Tuesday in a college basketball showdown at the Cassell Coliseum.

On the other side of this matchup is the Virginia Tech Hokies who comes into this game with a 9-2 record overall and they have also done a good job of covering spreads. Over the last six games. Virginia Tech has covered five of the spreads. On the season Virginia Tech is averaging 75.3 points per game while their defense is giving up 64.9 points per game. In the Hokies last game against Notre Dame, the defense locked down giving up only 63 points and that led to a 14 point victory. Virginia Tech is led by Keve Aluma who is averaging 15.5 points while shooting 52.3 percent from the field and 32.1 percent from behind the three point line.

The Duke Blue Devils have had their issues this season and I don’t trust them to find success in this game. Virginia Tech’s defense is going to slow down Duke and that will be the difference. Back Virginia Tech to win this game and cover the spread. 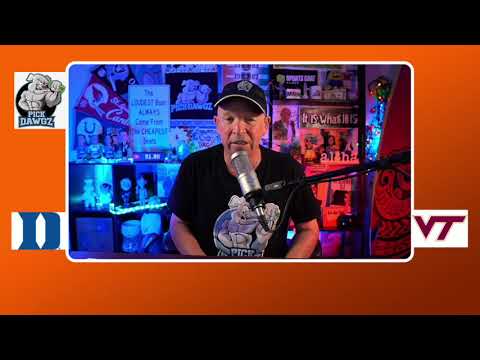