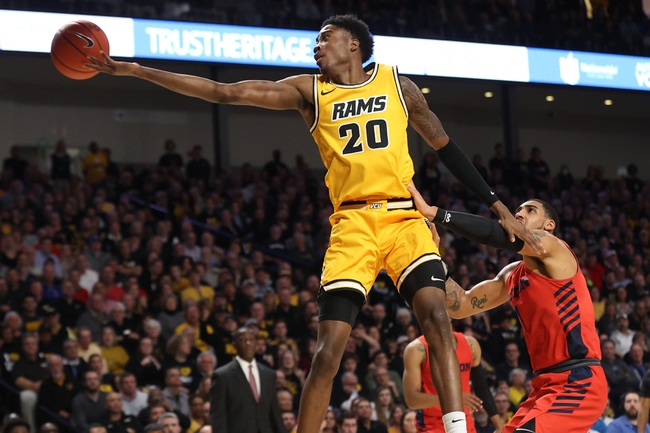 Something switched midseason and VCU is really struggling coming into this game. VCU has lost two games in a row and eight of their last ten games. In the Rams last game against Davidson they could only manage 65 points and that led to the loss.

Over the last five games, VCU is averaging 66.2 points per game while the defense is giving up 69.2 points. VCU is led by guard Marcus Santos-Silva who is averaging 12.8 points while shooting 56.9 percent from the field.

The Rams second leading scorer, De’Riante Jenkins is out for this game, and Issac Vann is questionable for this game.

UMass only has 14 wins on the season but they have played better during conference play winning eight of the 18 games. Coming into this game UMass has lost two of the last three games but before that they had won three games in a row. Over the last nine games UMass has covered seven of the spreads.

UMass has been led by center Tre Mitchell who is averaging 17.7 points while shooting 47.1 percent from the field.

VCU is the better team but this is a large number to lay with a team that hasn’t proven they can beat many teams as of late. UMass has been playing good defense as of late, and that will continue in this game. Back UMass to cover the spread. 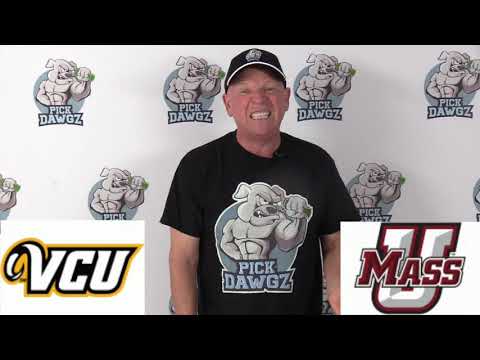