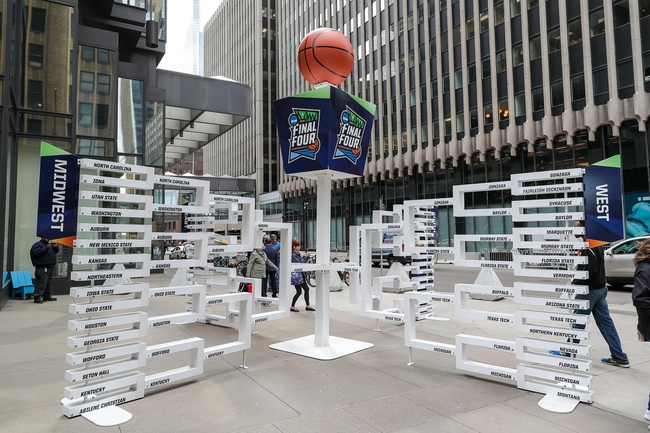 The Utah Valley Wolverines are set to clash with the Seattle Redhawks in the Western Athletic Conference Tournament.  The Wolverines are (11-19), coming off a 61-51 loss to UMKC, due to their game against Chicago State being cancelled. The Redhawks are (14-15), after falling to California Baptist 88-87.  Their last 2 games were cancelled.

The Wolverines are guided on offense by Brandon Averette.  Averette is collecting 12.8 points and 3 assists per game. TJ Washington is registering 12.4 points per contest, while converting on 77 percent from the foul line.  Utah Valley is averaging over 70 points and shooting 44.1 percent from the floor.

In the Redhawks loss to California Baptist, Seattle was led offensively by Terrell Brown.  Brown registered 31 points and 5 rebounds. The Redhawks connected 47 percent from the floor and 21 percent from 3-point distance.  Seattle was out scored from deep, 30 to 18. The Redhawks were out rebounded, 41 to 30. Seattle trailed 34-32 at the half but tied it up in the 2nd half to send the game to OT.

The Redhawks have been carried throughout the year by Brown, registering 20.7 points, 6.2 rebounds, and 4.9 assists per contest.  Morgan Means is recording 12.6 points and 1.4 steals per game. Seattle is totaling 75.1 points, while connecting on 30.8 percent from 3-point distance.

The under is 14-13 in Utah Valley games this year.

Neither team has looked phenomenal this season, but Seattle does have experience at a neutral court this season.  The Redhawks are 2-1 in such games, while the Wolverines have not played at a neutral court. Utah Valley commits the 302nd most fouls on defense, which bodes well for the Redhawks.  Seattle is the 13th best foul shooting team in the country, sinking over 77 percent from the stripe. In a game that should come down to the wire, I’ll side with Seattle to get it done due to their foul shooting.  Final score prediction, Seattle will win and cover against the spread, 68-62.

Get Premium Picks Start Winning Now »
The pick in this article is the opinion of the writer, not a PickDawgz site consensus.
Previous Pick
East Carolina at Memphis - 3/12/20 College Basketball Picks and Prediction
Next Pick
Premium Area Temporarily Closed