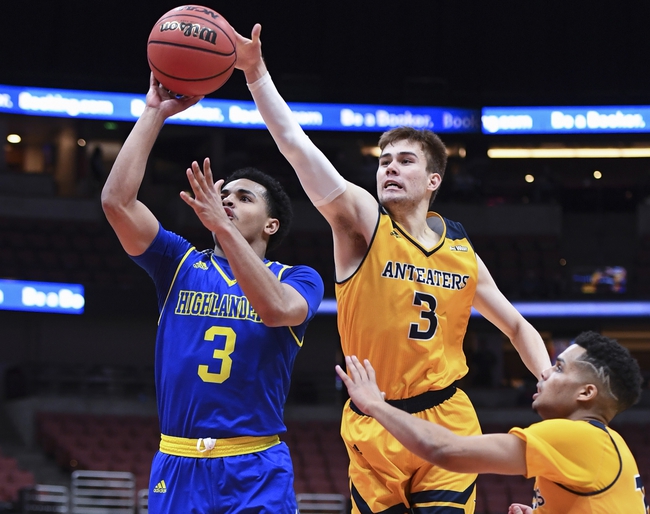 The Highlanders have been guided on offense by Callum Mcrae.  McRae is recording 9.6 points and 6.2 rebounds per contest. Martin is adding 8.1 points and 1.3 assists per game.  UC Riverside is registering 64.3 points, while shooting 43.6 percent from the floor.

The Gauchos have been carried on offense this season by Amadou Sow.  Sow is collecting 14.1 points and 7 rebounds per contest. McLaughlin is averaging 13.4 points, 3.3 rebounds, and 4.1 assists per game.  UC Santa Barbara is averaging over 70 points per contest, while connecting on 45.8 percent from the floor.

UC Santa Barbara is 1-6 ATS in their last 7 games in March.

The Gauchos have controlled this series as of late, having won 8 of the last 10 meetings.  The Highlanders have one of the toughest defenses in the country, ranking 9th in fewest points allowed (60.5).  However, the Highlanders offense is near the bottom in the country, ranking 324th in offensive production. Both teams are good defensive rebounding teams, so 2nd chance opportunities should be hard to come by.  The Gauchos won both meetings this season by 5 points or fewer. With the games being so close, this is a spot where I can see the Highlanders covering. I’ll take my chances with UC Riverside to not go winless against UC Santa Barbara on the year.  Final score prediction, UC Riverside wins a nail biter, due to their defense, 63-61.