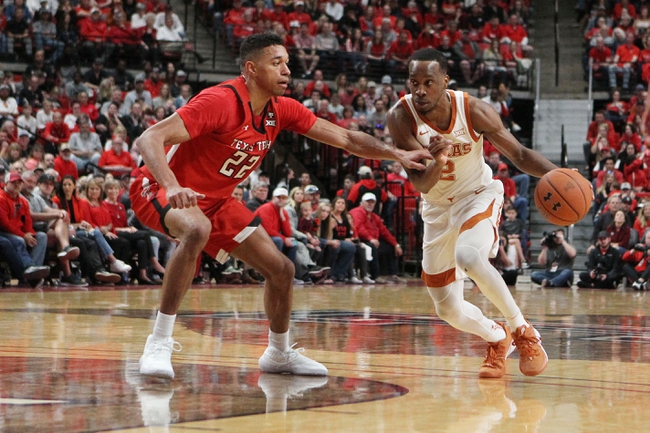 The Texas Longhorns (19-12, CONF 9-9) and Texas Tech Red Raiders (18-13, CONF 9-9) face off in the Big 12 tournament at the Sprint Center. The visiting team won the previous two matchup between the two teams this year.

Texas has made quite the push to try and get into the NCAA tournament winning five of the last six games but the one loss was an ugly one. In the Longhorns last game they were at home against Oklahoma State but the defense really let them down giving up 81 points and that led to the loss. Over the last five games, Texas is averaging 64.2 points per game while the defense is giving up 63.3 points.

Texas is led by guard Matt Coleman who is averaging 12.7 points while shooting 44.1 percent from the field. In each of the last two games, Coleman has put up at least 18 points.

Texas Tech has 18 wins on the season but overall, they really don’t have too many impressive wins, and they are really struggling coming into this game. Over the last four games, Texas Tech has four losses, In three of the four losses, the Red Raiders also failed to cover the spread.

Over the last five games, Texas Tech is averaging 65.2 points per game while the defense is giving up 65.4 points.

The Red Raiders are led by Jahmi'us Ramsey who is averaging 15 points while shooting 44.2 percent from the field.

In two of the last four games Ramsey has scored six points or less and the other two games he only scored 13 points.

Texas struggled in the last game but the last couple of weeks they have been playing the better basketball and they are going to have success in this game. The Longhorns offense is going to do enough to cover the spread, and I will also be sprinkling some money on the money line. 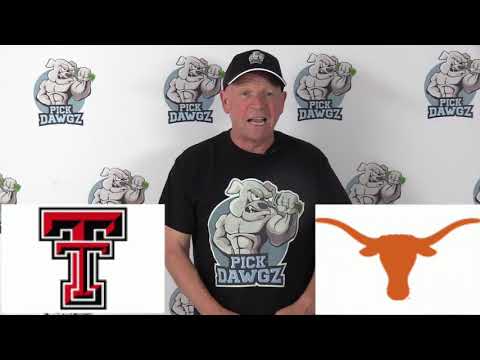