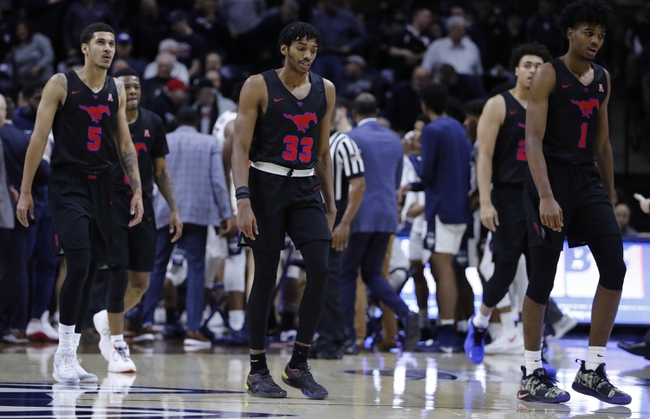 The Temple Owls square off against the SMU Mustangs in the American Athletic Conference Tournament.  The Owls are (14-17), coming off a 64-63 loss to Cincinnati. The Mustangs are (19-11), after falling to South Florida, 61-60.

In the Mustangs loss to South Florida, SMU was led offensively by Ethan Chargois.  Chargois registered 20 points, 9 rebounds, and 3 assists. SMU converted on 39 percent from the floor and 26 percent from deep.  SMU played great perimeter defense, holding South Florida to 15 percent on 20 attempts. The Mustangs gave the game away, by turning the ball over 18 times.  The 18 turnovers led to South Florida attempting 11 more shots from the floor. SMU led 27-24 at the half.

Tyson Jolly is averaging 14.5 points, 6.2 rebounds, and 2.3 assists per game for the Mustangs.  Kendric Davis is registering 14.2 points and 6.7 assists on the year. SMU is totaling 72.9 points and connecting on 45.1 percent from the floor on the season.

Temple is 6-0 ATS in their last 6 Tuesday Thursday games. 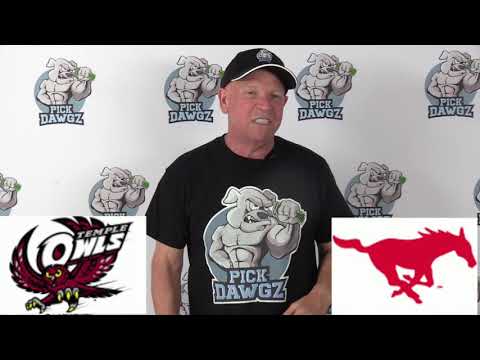