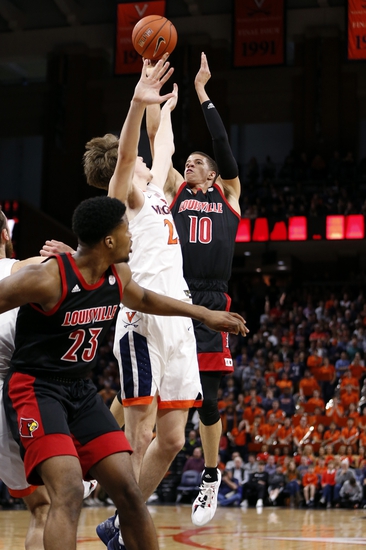 The Orange have been led this season by Hghes.  Hughes is averaging 18.8 points, 4.9 rebounds, and 3.5 assists.  Buddy Boeheim is adding 15.3 points and 2.1 assists per contest. Syracuse is totaling 74.1 points, while converting on 32.9 percent from distance.

The over is 17-14 in Louisville games this year.

Syracuse beat a North Carolina team to advance in the ACC Tournament, who they lost to 13 days ago.  The Orange are allowing over 69 points per game, while Louisville is averaging over 74.  Defensively, Louisville has a great defense, ranking 33rd in fewest points allowed, while also being in the top 40 in field goal percent defense and 3-point defense.  The Orange rank 185th in field goal percent offense, while registering the 208th spot for 3-point offense.  In a game where there will be limited attendance, I'll take the over, as foul shooting should be improved and both teams have seen the over return profitable this season.  Final score prediction, Louisville will win and the total goes over, 75-68. 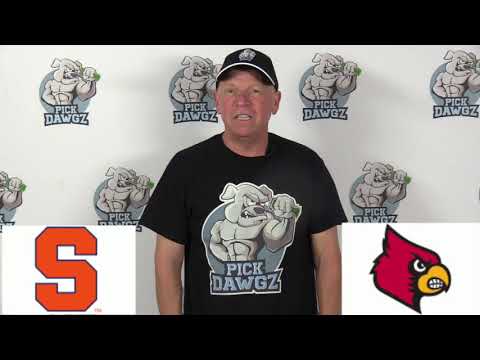