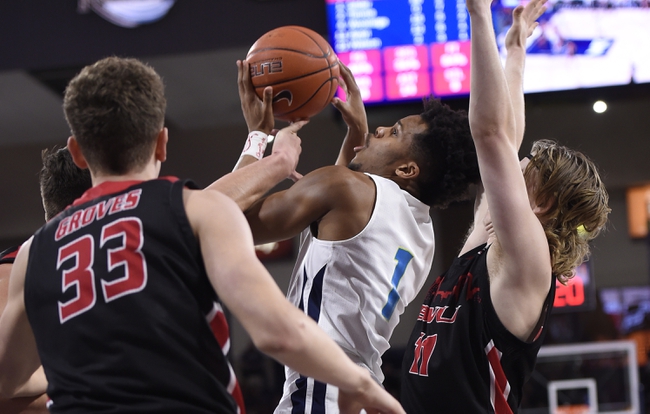 On offense Sacramento State scored only 62 points, but that is plenty if the defense can lock down like they did on Wednesday.

The Hornets are led by guard Joshua Patton who is averaging 13.1 points while shooting 56.8 percent of the field.

Eastern Washington is having a really nice season, and coming into this game they have won seven games in a row. During that seven games stretch, the Eagles have covered five of the spreads.

Over the last five games Eastern Washington is averaging 79 points per game while the defense is giving up 63.4 points.

Eastern Washington is a team that likes to run, and there is no doubt they will try to do that again in this game. The Eagles are led by Jacob Davison who is averaging 18.4 points while shooting 45.4 percent from the field.

Eastern Washington is a team that is going to push the pace and it’s going to happen again in this game. Look for the Eagles to run up the score and Sacramento State will have to score to keep up. Back the over to cash.