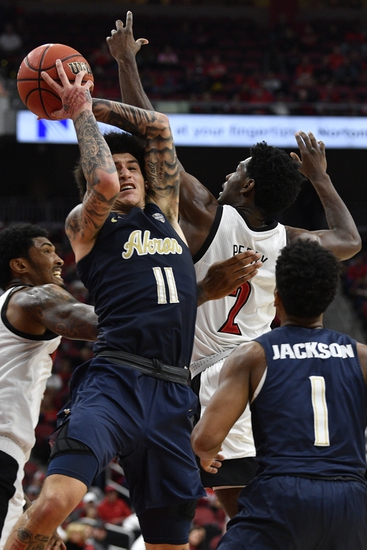 Ohio is currently 2 games above the .500 mark, thanks to ending the season with wins in four of their last five games.  However, that loan loss was to Akron.  The Zips have won 8 of their last 9 games.  The Zips have won 7 of the last 10 matchups in this series.  Akron has a top 50 offensive 3-point shooting team, while the Bobcats rank 165th in 3-point defense.  The Zips are a top 50 defense in field goal percent and 3-point defense.  Even though Ohio has picked up the slack here recently, I'm siding with Akron in this elimination game.  Final score prediction, Akron will win and cover against the spread, 72-67. 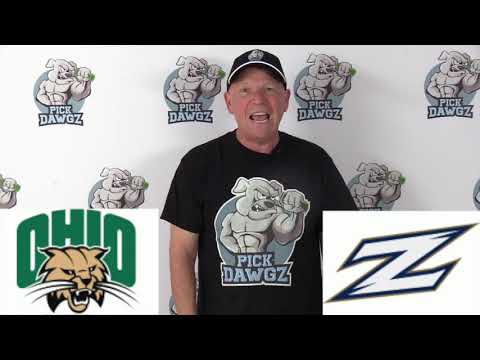