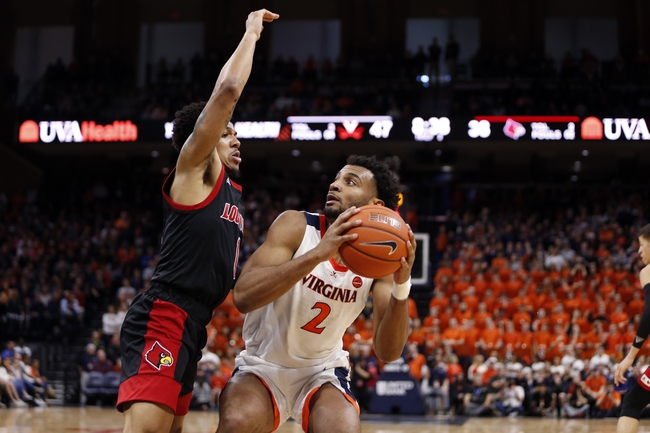 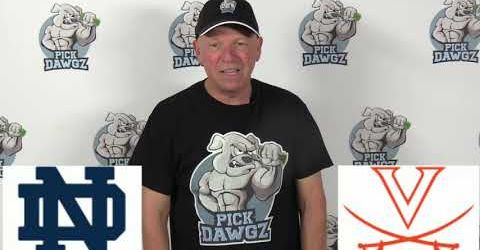 John Mooney is averaging 16.5 points and 12.8 rebounds per contest for the Fighting Irish.  TJ Gibbs is recording 13.2 points and 3.2 assists per game. Notre Dame is averaging 74.1 points per game, while converting on 34.3 percent from the floor.

The Cavaliers have been guided on offense this season by Mamadi Diakite.  Diakite is averaging 13.7 points and 6.8 rebounds per game. Clark is totaling 10.8 points and 5.9 assists per contest.  Virginia is averaging 57 points per game, while connecting on 41.3 percent from the floor.

The Fighting Irish just blew out the Boston College, while the Cavaliers had a bye.  Virginia has gotten back to the basics and looks like their old self on defense.  Virginia has won 8 straight, having allowed 56 or less points in 6 of their last 8 wins.  I'm going to side with Virginia due to their defense, as Notre Dame should show some regression from playing back to back days.  The regression should be more noticeable when going up against the best scoring defense in the country.  Final score prediction, Virginia will win and cover against the spread, 61-55.