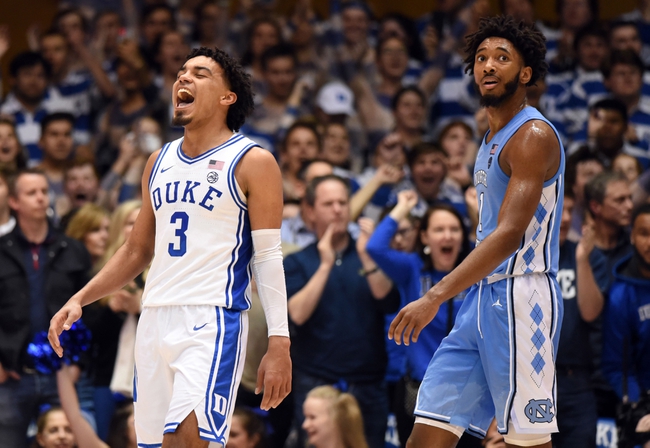 The NC State Wolfpack (20-12, CONF 14-4) and Duke Blue Devils (2506, CONF 15-5) face off in the ACC tournament at the Greensboro Coliseum.The home team has won the last four games played between NC State and Duke.

NC State might be in the NCAA tournament no matter what happens in this game, but a win in this game will guarantee them a spot. Coming into this game NC State has won three of their last four games, including on Wednesday over Pitt.

The offense was good for NC State against Pitt, but it was the defense that really locked down giving up only 58 points and 26 points in the second half.

On offense NC State was led by Devon Daniels who put up 23 points, six rebounds, and one assist in 31 minutes.

This will be the first game of the tournament for the Duke Blue Devils who have won two games in a row heading into this game.In the Blue Devils last game against UNC it was the offense that ran up the score putting up 89 points and that led to an easy victory.

Over the last five games Duke is averaging 83.2 points per game while shooting 42.3 percent from the field.

Stats Wise Vernon Carey Jr is the best player for Duke, but the heart and soul of this team is Tre Jones, and when the team needs a big shot, it’s Jones who is making the big shot. If this game is close late, look for the team to look for Jones to make a big shot.

Nc State knows what is on the line in this game and they are going to have an elite offensive output. In this game NC State is going to lose it late, but they will do enough to keep it close and ocver the spread. 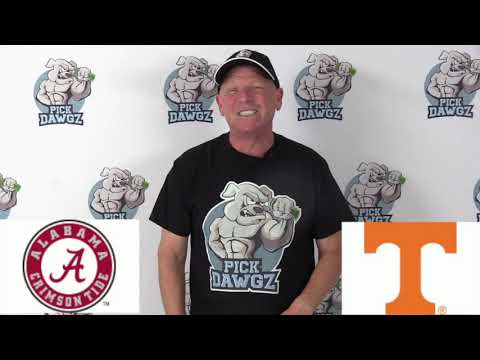