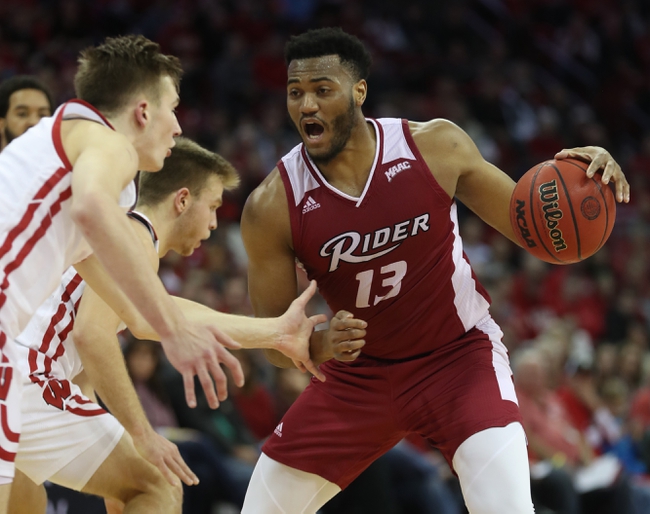 The Niagara Purple Eagles (12-20, CONF 10-11) and Rider Broncs (18-12, CONF 12-8) face off in the MAAC tournament at the Jim Whelan Boardwalk Hall. Niagara andRider faced off twice this season with the home team winning each of the matchups.

This season has been challenging for Niagara, but they did win their first game of the conference tournament against Marist. The Purple Eagles defense was good giving up only 54 points and that led to victory by a couple of points.

Overall this season Niagara is averaging 65.7 points per game while the defense is giving up 72.4 points.

Rider on paper looks like the better team and they have won three games in a row. In each of the last three games, Rider has also covered the spread. On the season Rider is averaging 71.7 points while the defense is giving up 69.3.

In each of the last four games, Vaughn has scored at least 16 points, and in the last game against Manhattan he put up 18 points with nine of those points coming from the free throw line.