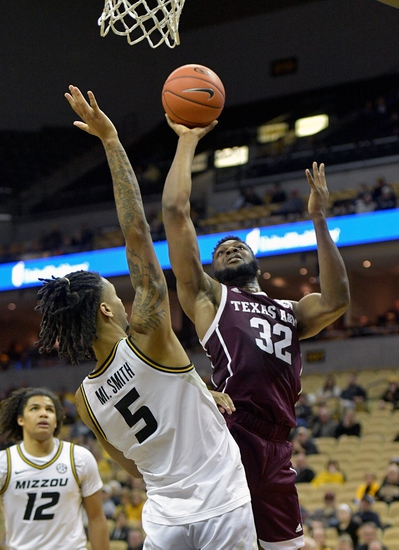 Dru Smith has guided the Tigers this year, averaging 12.7 points, 4.2 rebounds, and 3.9 assists per game.  Xavier Pinson is recording 11.1 points and 2.8 assists per contest. Missouri is totaling 67.1 points, while shooting 41 percent from the floor on the season.

In the Aggies win over Arkansas, Texas A&M was led offensively by Josh Nebo.  Nebo recorded 20 points, 7 rebounds and 3 steals. Texas A&M is connected on 47 percent from the floor and 40 percent from 3-point distance.  The Aggies won by 8 and that is exactly how many Texas A&M won the free throw battle. The Aggies won the rebounding battle, 41 to 25. Neither team had great ball security, as there were a combined 33 turnovers.

Nebo has carried the Aggies this year, averaging 12.5 points and 6.2 rebounds per contest.  Savion Flagg is averaging 10.4 points per contest, while pulling down 5.1 rebounds. Texas A&M is registering 63.1 points, while converting on less than 68 percent from the foul line.

Neither offense has been lighting up the scoreboard this year, but both defenses have been better than expected this season.  Each defense is in the top 62 in fewest points allowed. The Aggies have looked good in this series over the last 10 matchups.  These two teams played twice in the regular season, with Texas A&M winning both games. It is hard to beat a team 3 times in the same season.  Now having said that, coach Buzz Williams has the Aggies playing really good heading into the tournament. I’m siding with the Aggies as an underdog outright win.  Final score prediction, Texas A&M will outright win, 63-59. 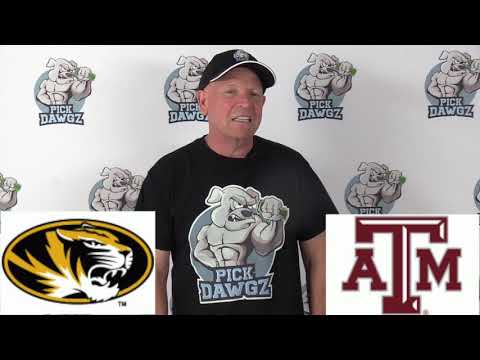