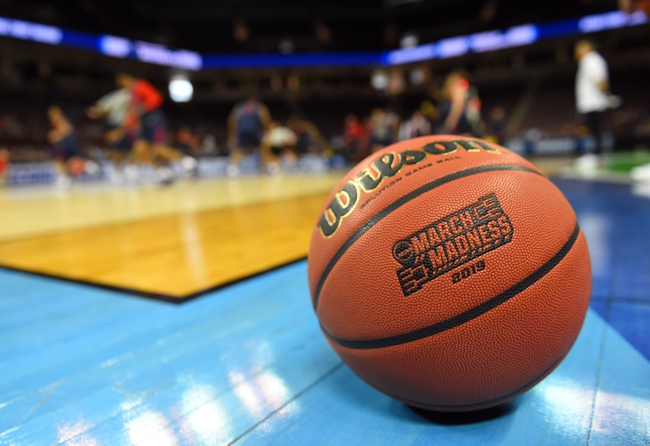 The Lamar Cardinals (17-15, CONF 11-10) and Nicholls State Colonels (21-10, CONF 15-5) face off in the Southland Tournament at the Merrell Center. Nicholls State beat Lamar twice this season, but each team covered one of the spreads.

Lamar had lost two games in a row heading into the Southland Tournament but they had no issues beating McNeese State. Over the last ten games Lamar has won six of the games, and during that stretch they have also covered two of the spreads.

Over the last five games, Lamar is averaging 77.4 points per game while the defense is giving up 70.4 points.

Against McNeese State, Lamar put up 80 points, and they were paced by Tyrin Atwood who is averaging 20 points per game.

Nicholls State had a first-round bye in the tournament but coming into this game they have won seven of the last eight games, Over the last four games, Nicholls State has also covered four of the spreads.

Over the last five games, Nicholls State is averaging 80.6 points per game while shooting 46.8 percent from the field. In this game Nicholls State will try to push the pace and run Lamar out of the gym.

Nicholls State is a team that likes to push the pace, and Lamar had no issue scoring in their last game. Look for plenty of scoring by both teams that pushes this game well over the posted total.