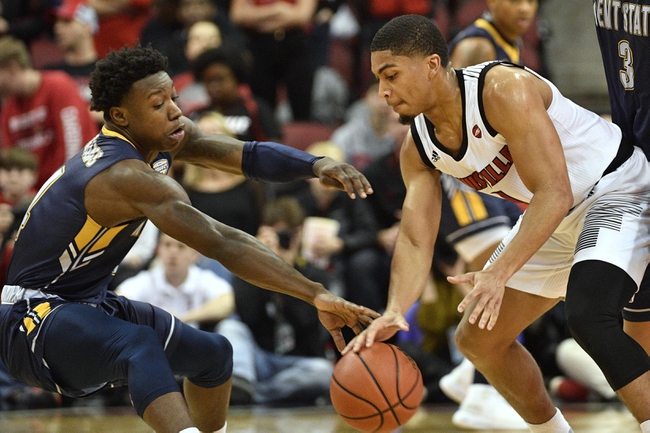 The Kent State Golden Flashes (20-12, 9-9 CONF) and the Ball State Cardinals (18-13, 11-7 CONF) will meet on Thursday, March 12th for the Quarterfinals of the MAC Conference Tournament Presented by Visit Myrtle Beach. The game will be played at a neutral site location at Rocket Mortgage FieldHouse in Cleveland, OH. The game is scheduled for a 9:00 PM ET start time.

Kent State took down Eastern Michigan in the first round of the MAC Conference Tourney, 86-76. Kent State can certainly be a sleeper in this tournament, as even though they have been inconsistent, they have shown signs of dominance. Ball State had a bye in the first round of the tournament, as their last game of the regular season was a 75-54 road win over NIU to clinch said bye. Ball State defeated Kent State in the only meeting between these teams this season, 62-54.

Ball State is not just the better team, but they are also the hotter team. The trends point in the direction of Ball State, and I will take them in this spot and take the free point.