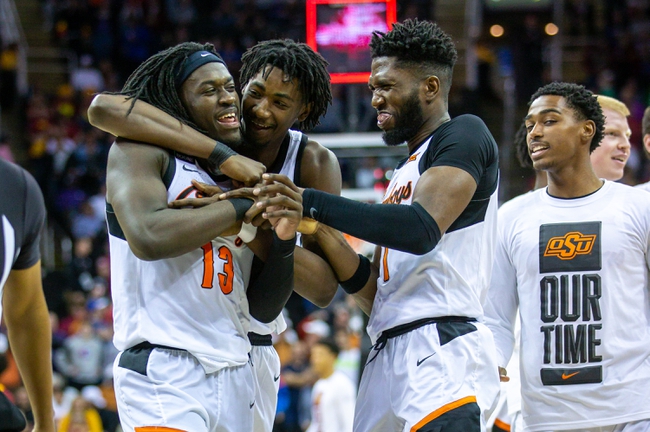 The Oklahoma State Cowboys (18-14, CONF 8-11) and Kansas Jayhawks (28-3, CONF 17-1) face off in the Big 12 tournament at the Sprint Center. Kansas has won the last five games played between the two teams, including the two matchups this season.

Oklahoma State has had some issues this season but they have been playing better as of late winning their last three games. In that three stretch, Oklahoma has covered two of the spreads, and in their last game against Texas the Cowboys put up 81 points and that led to an easy victory..

Over the last five games the Cowboys are averaging 70.6 points per game while the defense is giving up 67.4 points.

Oklahoma State is led by Cameron McGriff who is averaging 12.2 points while shooting 45.2 percent from the field.

Kansas probably has the number one seed wrapped up no matter and their only loss during conference play was against the Baylor Bears.

Over the last ten games the Jayhawks have won ten games and they have covered seven of the spreads during stretch.

The Jayhawks are a strong offensive team but the best part of their team is the defense and over the last five games they are giving up only 61 points.

Devon Dotson and Udoka Azubuike are the two best players for Kansas and one o f the best one two punches in all the league. Dotson is averaging 18.1 points while Azubuike is averaging 10.5 rebounds per game.

Kansas is the better team and the defense is going to lock down in this game. Look for Oklahoma State to struggle to score and that will lead to a blowout win by the Jayhawks. Back the Jayhawks to win this game and cover the spread. 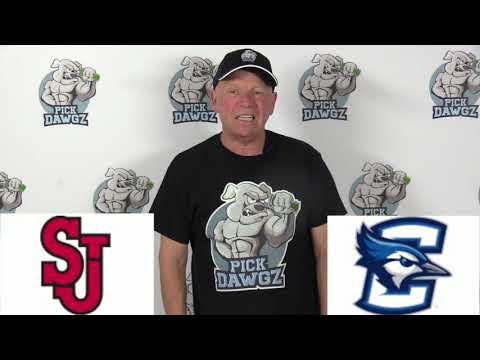