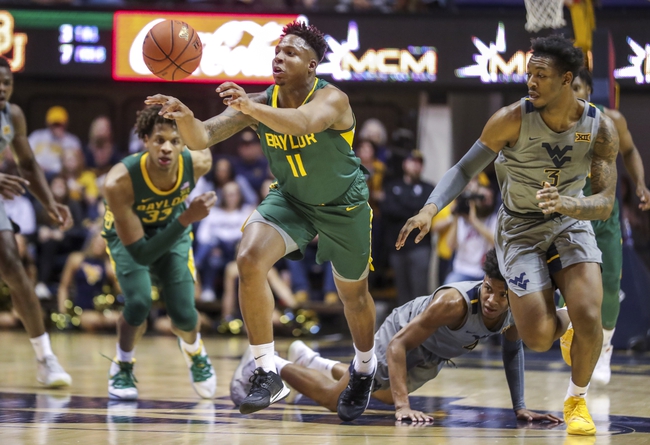 The Kansas State Wildcats (11-21, CONF 4-15) and Baylor Bears (26-4, CONF 15-3) face off on Thursday in the Big 12 tournament at the Sprint Center. Baylor beat Kansas State twice this season, but each of the teams covered one of the spreads.

Kansas State have had all kinds of issues this season but they do come into this game having won two games in a row. In the last game of the regular season, Kansas State beat Iowa State, and in the first game of the Big 12 tournament The Wildcats won 53-49.

Kansas State isn’t an elite offensive team, so when they have the most success it’s because of the defense that locks down. Overall this season Kansas State is averaging 64.2 points per game, while the defense is giving up 65 points.

Against TCU it was guard Cartier Diarra who played 37 minutes putting up 13 points, three rebounds, and three assists.

Remember a few weeks ago when the Baylor Bears looked like a lock to be one seed in the NCAA tournament?

Those days seem long gone as they have lost three of the last five games and failed to cover the spread in four of those games.

This is a game for Baylor because if they lose this game, they could drop down the NCAA tournament standings even more.

Kansas State’s defense looked good in their last game against TCU, and that is going to be the difference. They won’t beat Baylor but they are going to keep this game close which will be enough to cover the spread.