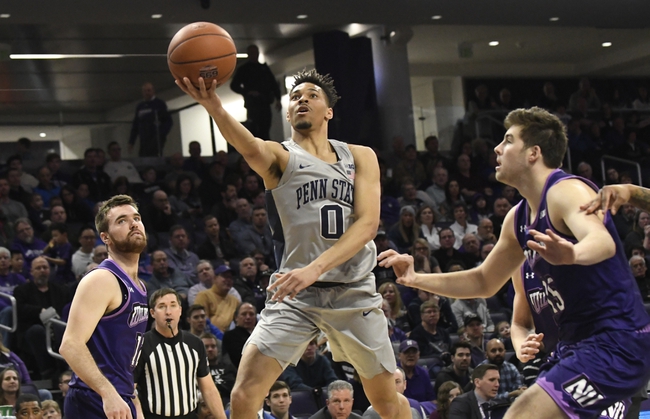 This game will have a different feel to it, with no fans in attendance.  This game would have had a great atmosphere and could have had a roll in the final score if it came down to the wire.  Penn State enters this contest having lost 3 in a row and 4 of their last 5.  Indiana will need a good game out of Jackson-Davis if the Hoosiers want to have a chance.  Indiana has controlled this series, having won 7 of the last 10 matchups.  The two teams split the regular season series.  Indiana seemed to have their offense clicking last night against a short-handed Nebraska team.  I'm going to side with the Hoosiers, as Penn State is scuffling heading into this tournament.  Final score prediction, Indiana will win, 71-68. 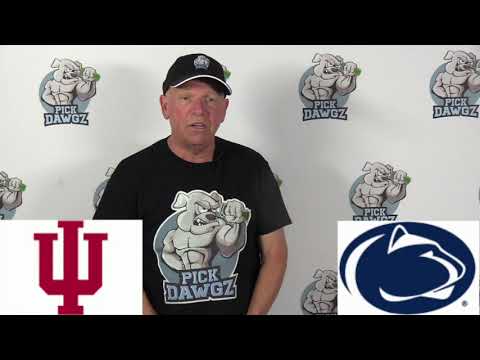