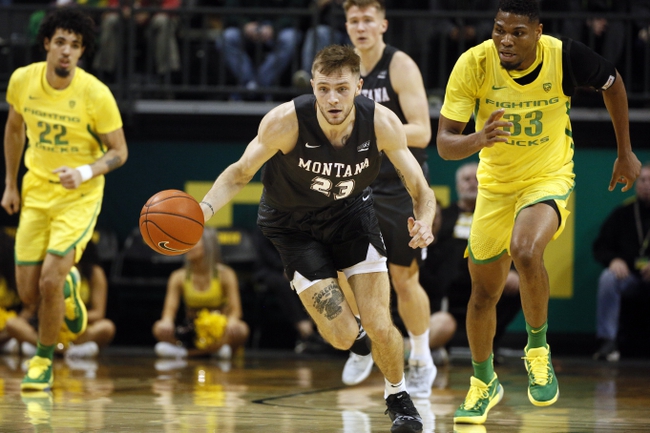 Tarik Cool is averaging 12.8 points for the Bengals, while dishing out 3 assists per game.  Malik Porter is collecting 11.9 points and 5.1 rebounds per contest. Idaho State is averaging 69.6 points, while converting on 45.4 percent from the floor.

The Grizzlies have been led this season by Pridgett.  Pridgett is recording 19.8 points, 7.2 rebounds, and 3.9 assists per game.  Kendal Manuel is totaling 15.1 points and 3.5 rebounds per game. The Grizzlies have an offense registering 71 points per game, while shooting 36.4 percent from 3-point range.

The Grizzlies have absolutely dominated this series with Idaho State, having won the last 10 matchups by an average margin of 13 points.  Montana has the 19th best offensive field goal percentage, while Idaho State is the 349th worst team in field goal percent defense. The Bengals are allowing nearly 74 points per game.  The Grizzlies should be able to use good team work to find an open shot and a break down defensively on Idaho State’s part. I’ll side with the Grizzlies, as Idaho State has had trouble stopping most shots this season, as teams are shooting nearly 49 percent from the floor.  Final score prediction, Montana will win and cover against the spread, 78-65.