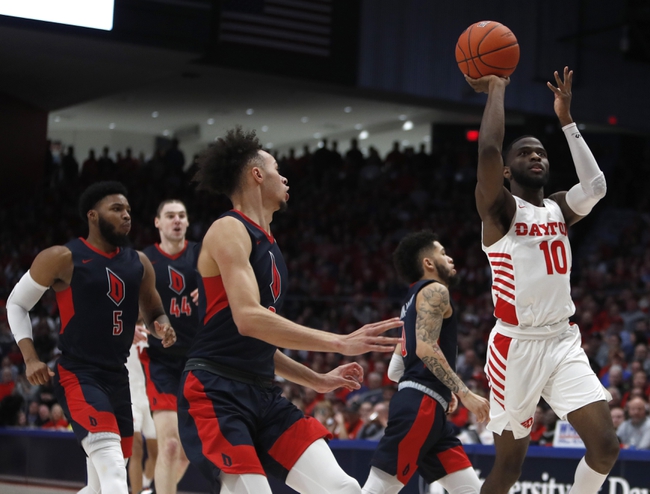 In the Rams win over George Washington, Fordham was guided throughout the game by Joel Soriano.  Soriano secured a double-double, recording 14 points and 12 rebounds. The Rams shot 50 percent from the floor and 35 percent from 3-point range.  Fordham played great perimeter defense, holding George Washington to 26 percent on 27 attempts. The Rams forced 17 turnovers in the game.

Antwon Portley is recording 10.4 points and 3.7 rebounds per contest for the Rams.  Jalen Cobb is averaging 10.2 points and 2.3 assists on the season. Fordham is totaling just over 58 points per game, while converting on 38 percent from the floor on the year.

Weathers has paced the Dukes this year, registering 14.3 points and 8.1 rebounds.  Sincere Carry is totaling 12.2 points and 3.9 rebounds per game. Duquesne is averaging 71.5 points, while connecting on 44.3 percent from the floor for the year.

Duquesne has won 7 of the last 10 matchups in this series.  The Rams have one of the worst offenses in the country, ranking 348th in points scored.  However, Fordham does have a solid defense, ranking 11th in fewest points allowed at 62. The Dukes also have a good defense, allowing less than 67 points.  The under has hit 7 times in the last 10 meetings in this series. Final score prediction, Duquesne will win and the total goes under, 66-59.