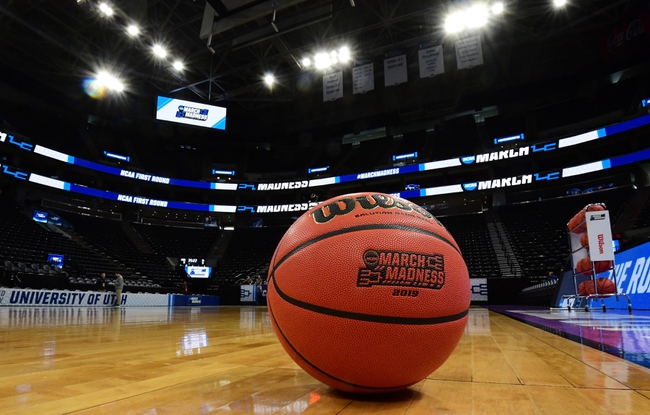 Chicago State is having a terrible season and they don’t have a win yet during conference play. Each of the last ten games Chicago State has lost all of them and only covered the spread in four of the games.

Overall this season the Cougars are averaging 58.1 points per game while the defense is giving up 83.4 points. Over the last five games, Chicago State’s defense has improved a little bit but they are still giving up 77 points.

The Cougars are led by Xavier Johnson who is averaging 15.4 points while shooting 41.2 percent from the field.

The New Mexico State Aggies are the exact opposite of the Cougars and coming into this game they have a perfect record during conference play. The Aggies have won their last ten games, and covered the spread in sox of those games.

New Mexico State is led by guard Trevelin Queen who is averaging 13.2 points while shooting 47.1 percent from the field. As good as Queen has been overall this season, there are too many games as of late where he has only scored a couple of points

This is a big number to lay, but Chicago State is nowhere close to the same level as New Mexico State and it’s going to show in this game. Look for New Mexico State to run up the score and that will lead to an easy win and cover of the spread.