The Butler Bulldogs (22-9, 10-8 CONF) and the Providence Friars (19-12, 12-6 CONF) will meet on Thursday, March 12th for the Quarterfinal of the Big East Conference Tournament at Madison Square Garden in New York, NY. The game will be played at 2:30 PM eastern time.

Butler ended their regular season defeating Xavier on the road, 72-71. Butler is currently ranked #24 in the country and is riding a three-game win streak heading into this tournament. Providence defeated DePaul, 93-55 at home in their last game of the regular season. Providence is on a six-game win streak currently, which included a win on the road against Villanova.

This is going to be a great game between two teams that have played great basketball as of late. I think Providence is more well-rounded and has the buildup to make it deep in this conference tournament, and perhaps the NCAA Tourney, therefore I will take them and the free point. 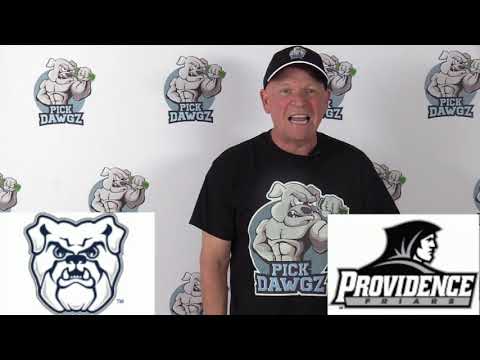