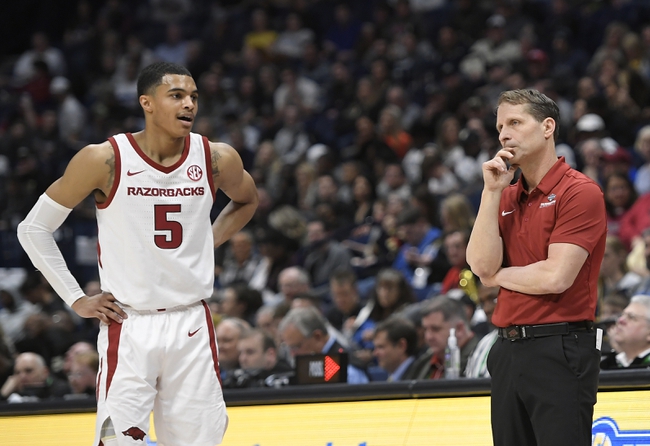 The Arkansas Razorbacks are set for a tilt with the South Carolina Gamecocks.  The Razorbacks are (20-12), coming off a 86-73 win over Vanderbilt. The Gamecocks are (18-13), after falling to Vanderbilt to end the regular season, 83-74. 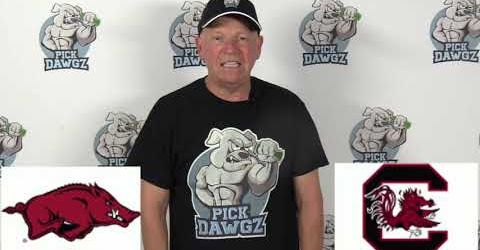 The Razorbacks have been carried on offense by Jones this year.  Jones is totaling 22 points, 5.4 rebounds, and 3.3 assists per contest.  Isaiah Joe is registering 16.8 points, while collecting 1.5 steals. Arkansas is scoring 75.5 points per game and sinking 72.9 percent from the foul line on the season.

The Gamecocks ended the regular season on a bad note, with the loss to Vanderbilt.  Meanwhile, Arkansas just beat Vanderbilt to get to this round.  South Carolina has played solid defense for the most part all season, having the 18th best field goal percent defense, while having the 21st best 3-point defense.  The reason South Carolina ranks 184th in scoring defense, because of their fouls.  The Gamecocks rank 344th in most penalties committed on defense.  In games that South Carolina was not expected to win, the Gamecocks came out and proved people wrong. An example would be their road win at Virginia and win over Kentucky.  I'm taking coach Frank Martin and the Gamecocks, as I believe coach Martin will have his team up for the task.  Final score prediction, South Carolina will outright win, 72-68.