The Arizona Wildcats (21-11, CONF 11-8)  and USC Trojans (22-9, CONF 11-7) face off in the Pac 12 tournament at the T-Mobile Arena in Las Vegas. The home team has won the last seven games played between Arizona and USC, including the two teams this year.

Arizona had some struggles to end the season losing four of the last five games before the tournament started. Each of those four losses, Arizona has also failed to cover each of the spreads. Over the last five games, Arizona State is averaging only 67 points per game while shooting less than 40 percent from the field.

On Wednesday against Washington the offense got back on the right track scoring 77 points and that led to a seven point victory.

Against Washington, Josh Green was the leading scorer putting up 19 points, but a total of four players put up at least 11 points.

USC didn’t have to play in the first round of the tournament, but coming into this game they have won three games in a row. In two of the three games, USC also covered the spread.

USC has done a good job of slowing down the pace as of late and that will continue in this game. Look for a low scoring game that goes under the total. 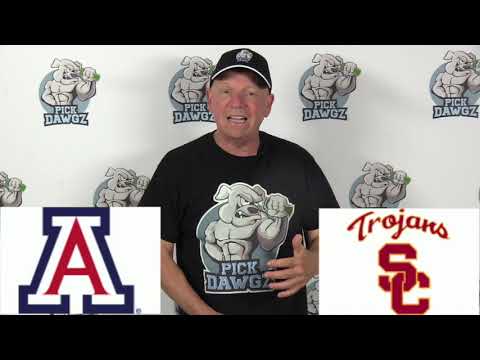