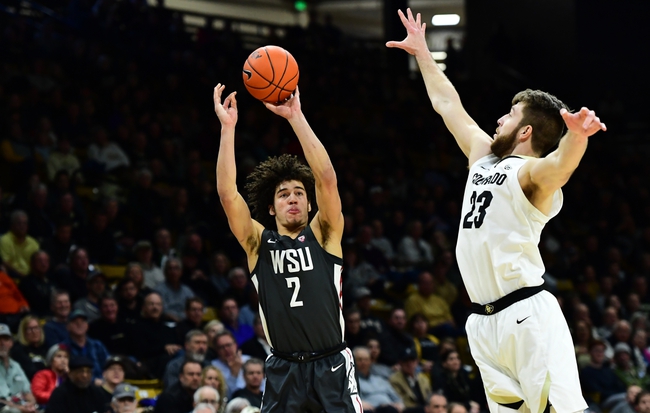 I cannot take a Colorado team that has not won a game in their last four games. Washington State plus the nine is tempting, but I really do not love it either. I would stay away from this game, as the PAC-12 has a history of being wild, but I will lean on the under 139. Both teams will focus on the defensive side of the ball more than usual, especially in a conference tournament game. 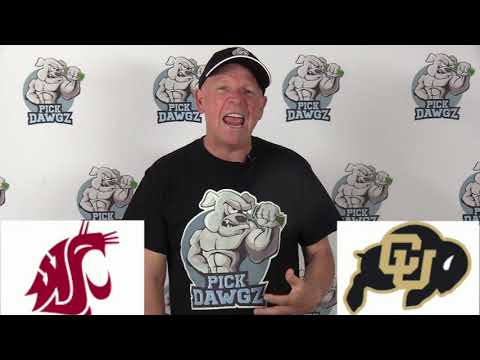