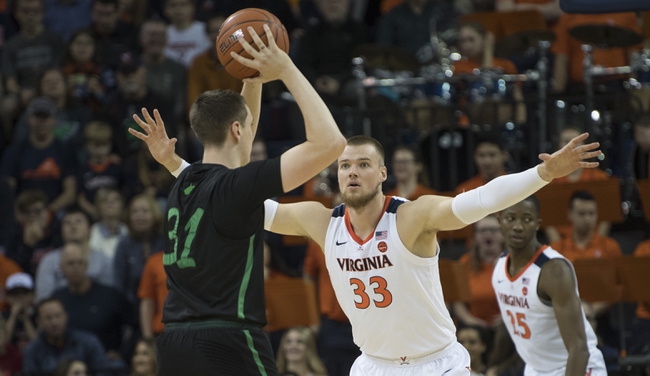 The University of Texas-El Paso has been up and down this season, but coming into this game they have won four games in a row. In each of the last four games, the Miners were also able to cover the spread.

UTEP is led by Bryson Williams who is averaging 17.6 points while shooting 50 percent from the field. As good as Williams has been, in each of the last two games they have scored only nine points.

Marshall got off to a slow start to the season but they also come into this game hot having won six of their last eight games. In each of the last three games the Thundering Herd have scored at least 80 points.

Marshall likes to play a fast paced game, so if they want to have success in this game it’s all going to come down to the offense.

Marshall is the better offensive team and they are going to run up the score in this game. Look for Marshall to push the pace and UTEP won’t have any answer. Back Marshall to win this game and cover the spread. With Marshall's scoring this game will also go over the total.