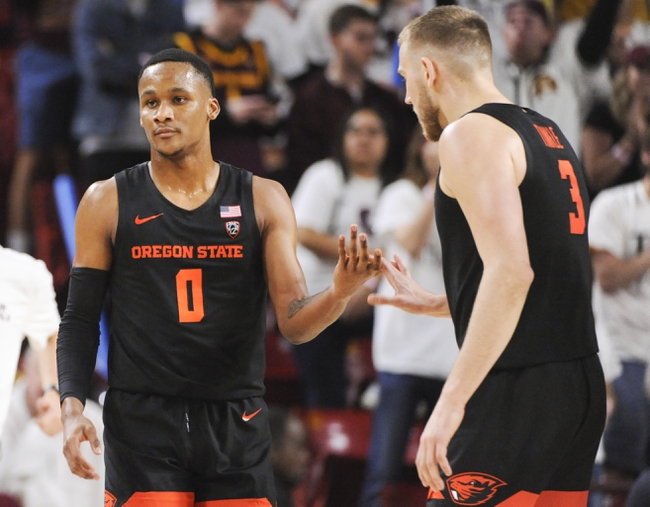 Utah has been mostly a disappointment this season and over the last ten games, they have only four wins. One of those wins came in their last game over Colorado, putting up 74 points and knocking them off in overtime.

Utah is led by star forward Timmy Allen who is averaging 17.5 points per game while shooting 43.9 percent from the field. Two games ago against Cal, Allen put up 26 points hitting 10 of his 16 shots from the field.

Oregon State also had their struggles this season, but they come into this game having won two games in a row and covered the spread in each of the games.

Overall this season the Beavers are averaging 71.2 points per game while the defense is giving up 67.6 points. Over the last five games the offense and defense haven’t been good, giving up 70.6 points per game.

Oregon State is led by Tres Tinkle who is averaging 18.4 points while shooting 43.8 percent from the field. In each of the last two games, Tinkle has scored at least 23 points and if he has a big name, the Beavers are going to be in good shape.

This game is all going to come down to who has the better game, Timmy Allen or Tres Tinkle. Tinkle has played back to back big games and he is going to have another big game. Look for Tinkle to lead the Beavers to a win and cover of the spread. 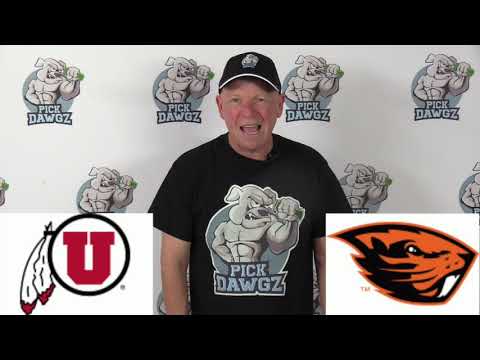