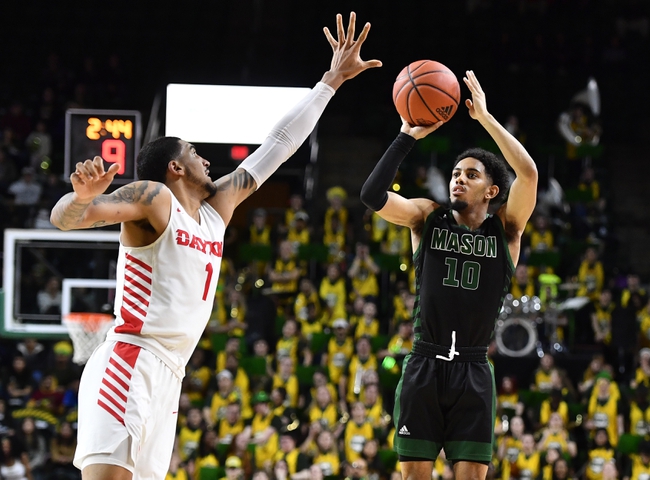 It has been a down season for Saint Joseph’s and coming into this game they have won only two of their last ten games. During that ten-game stretch the Hawks have also only covered four of the spreads.

Away from their home court, Saint Joseph’s is averaging 69.5 points per game while the defense is giving up 83.9 points.

Saint Joseph’s is led by Ryan Daly who is averaging 20.4 points, 6.9 rebounds and shooting 42 percent from the field.

George Mason has had a better season than Saint Joseph’s but they have also struggled a bit coming into this game. Over the last ten games, George Mason only has three wins, and they have covered only four spreads.

Over the last five games, George Mason is averaging 63.4 points while shooting 65.6 points per game.

George Mason is led by Javon Greene who is averaging 13.8 points while shooting 40.4 percent from the field.

In the last game Greene scored 19 points, but in the previous two games he scored under 19 points total. If George Mason wants to win this game, Greene is going to need to have a big game and be the one who helps facilitate the rest of the offense. 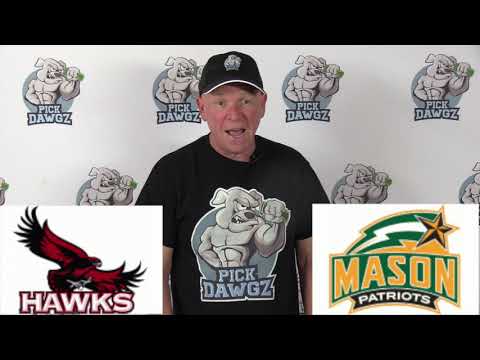