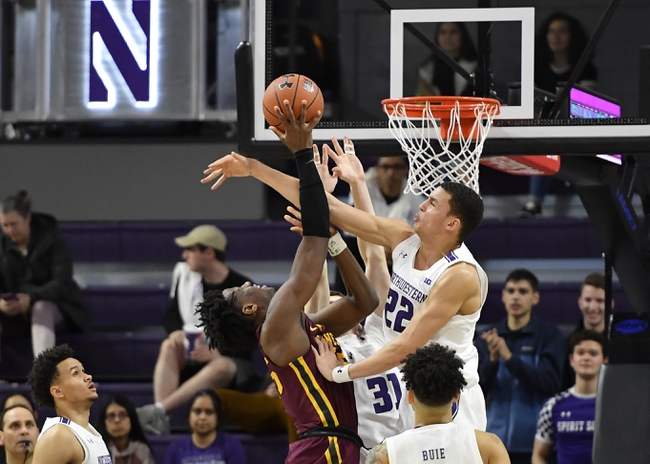 The Northwestern Wildcats (8-22, 3-17 CONF) and the Minnesota Golden Gophers (14-16, 8-12 CONF) will meet on Wednesday, March 11th for the 1st Round of the Big Ten Conference Tournament. The game will be played at a neutral site location at the Bankers Life Fieldhouse in Indianapolis, IN. The game is scheduled for a 6:00 PM ET start time.

I like Minnesota in this matchup, as they are plainly the better team and have had much better results. Northwestern has had one of its worst seasons in a while, and I think C Daniel Oturu has his way in this game. Minnesota -7.5 for me. 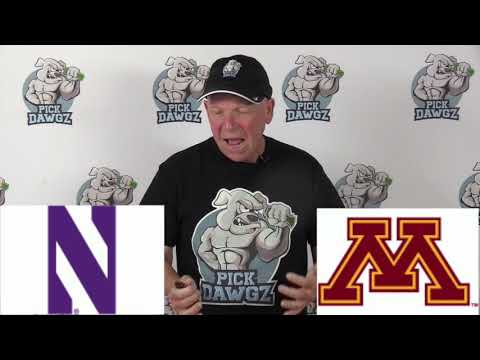