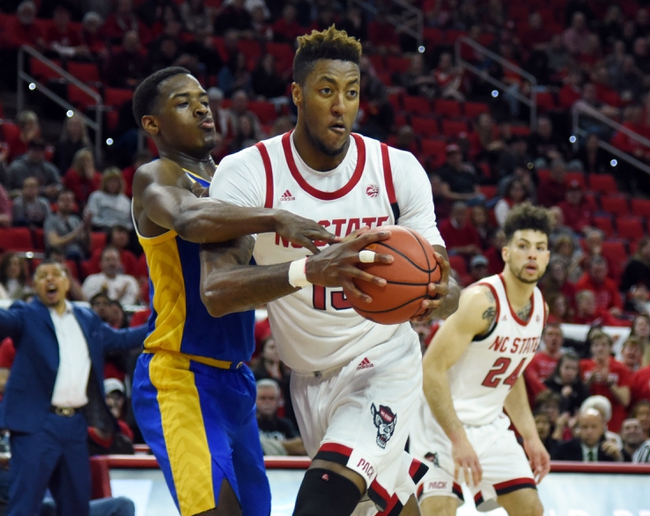 Pitt have had some big issues this season losing eight of their last ten games and seven of the last eight. On Tuesday afternoon, Pitt played Wake Forest and the offense was elite putting up 81 points while giving up 72.

Over the last five games before Tuesday, Pitt was averaging only 63.2 points per game, and the offense is going to need to be strong in this game.

Against Wake it was forward Justin Champagnie who paced the Panthers putting up 31 points and six rebounds in 38 minutes of play.

Champagnie was good, but it was a balanced attack from Pitt with five players putting up at least ten points.

The NC State Wolfpack had a first round bye in the ACC tournament, but their last win also over Wake Forest. Over the last ten games, NC State has five wins, but they have only covered the spread in four of the games.

Over the last five games NC State is averaging 74 points per game while the defense is giving up 75.4 points. The Wolfpack are led by C.J. Bryce who is averaging 13.3 points while shooting 44.4 percent from the field.

In the Wolfpack’s last game against NC State, Bryce scored 11 points, and they need a big game from him in this one.

Pitt is 2-5-1 against the spread in their last eight games overall.

Pitt's offense looked good on Tuesday and that should be the case again on Wednesday. NC State likes to ply an up-tempo style of game and there should be plenty of scoring by both teams. It's a lean to Pittsburgh to cover the spread but the play is with the over to cash. 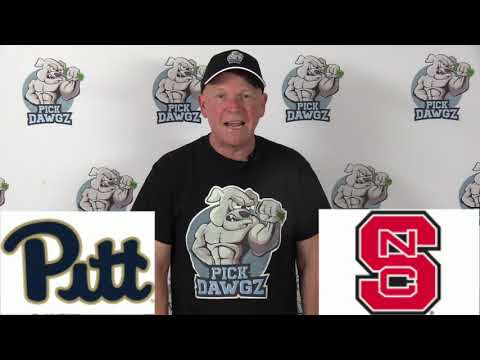