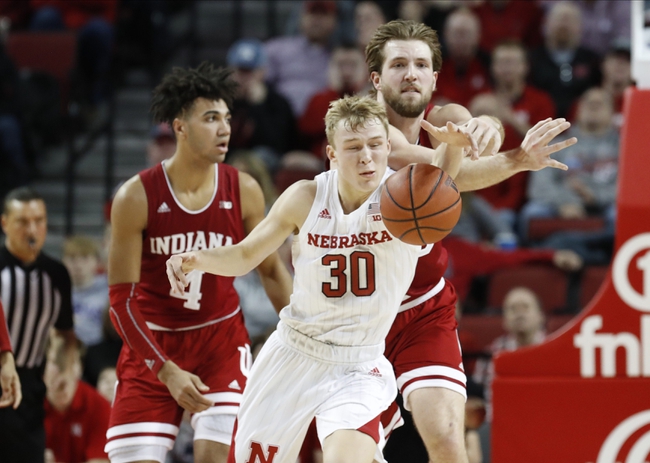 The Nebraska Cornhuskers (7-24, 2-18 CONF) and the Indiana Hoosiers (19-12, 9-11 CONF) will meet on Wednesday, March 11th for the 1st Round of the Big Ten Conference Tournament. The game will be played at a neutral site location at Bankers Life Fieldhouse in Indianapolis, IN. The game is scheduled for an 8:25 PM ET start time.

Nebraska is coming off a bad, 107-75 road loss to Minnesota on the road in their last game. Nebraska only won two conference games this entire season and only seven games overall. Nebraska has lost 16 straight games heading into the tourney. Indiana ended its regular season with a 60-56 home loss to Wisconsin. Indiana has lost three of its last four games overall.

I will take the better team in this spot. Nebraska losing 16 straight games does not make me think they are going to come out motivated. Indiana cannot lose this game based on dignity, therefore I think they take care of business and grab a 20 point victory. 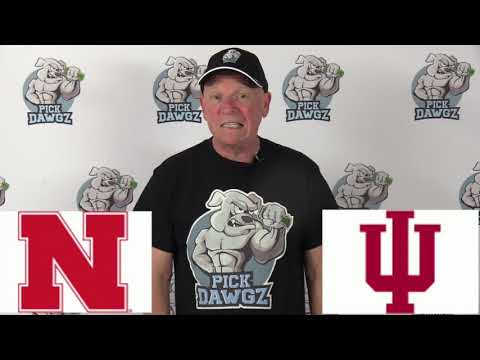