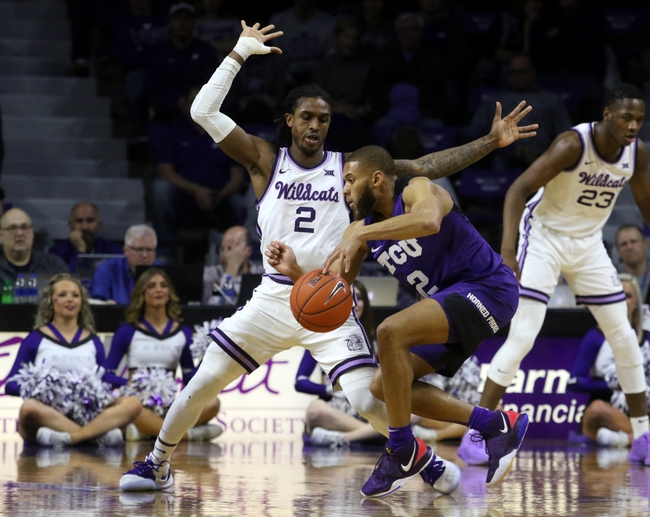 Kansas State have been shockingly bad this season, but they did finish the season with a win over Iowa State. The Wildcats put up 79 points against the Cyclones and that was enough to win in blowout fashion.

Overall this season the biggest issue for Kansas State has been the offense averaging only 64.5 points per game and on the road that number drops down to 61.2 points. On the road this season, Kansas State is only shooting 38.8 percent from the field.

The Wildcats best player is Xavier Sneed who is averaging 14.4 points per game while shooting 38 percent from the field.

TCU has also had some struggles this year, but three games ago they were able to pull out a big win over the Baylor Bears. In TCU’s last game, TCU’s offense was strong putting up 76 points against Oklahoma, but the defense gave up 78 points.

Away from home this season TCU’s offense has been a big issue averaging only 57 points and they need to be better in this game. In TCU’s last game guard Desmond Bane led the team putting up 24 points.

These are two teams who have been inconsistent this season, but both teams are coming off games where the offense was strong. Look for both teams to have success scoring again in this game, which will lead to a high scoring game. Who will win this game is really a toss-up but the over is going to cash with ease. 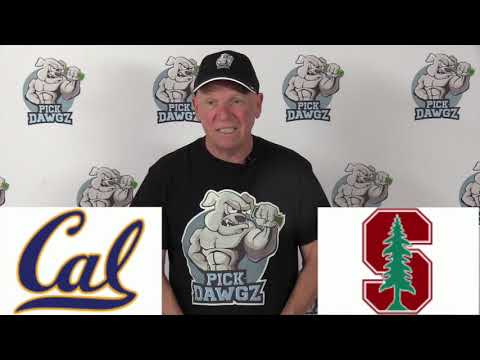