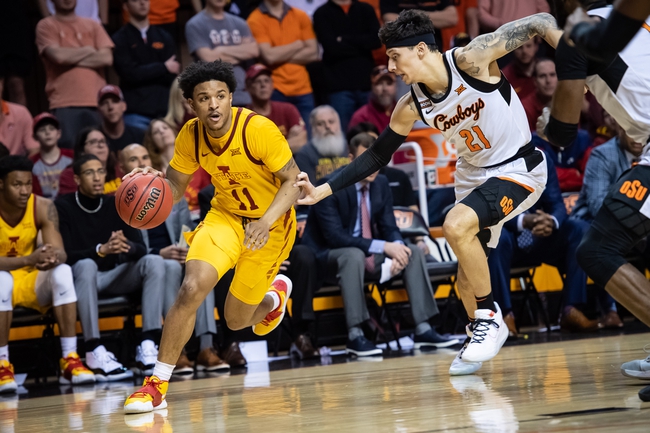 Over the last five games Iowa State is averaging 63.4 points per game while the defense is giving up 78.4 points. The Cyclones have been without their leading scorer for the last month, and their second-leading scorer Rasir Bolton is questionable for this game as he deals with a concussion.

The team’s third-leading scorer is Solomon Young who is averaging 10.1 points while shooting 54.3 percent from the field.

Oklahoma State has been up and down this year, and coming into this game they have won three games in a row. In the Cowboys last game they were underdogs on the road against Texas, but the offense was elite putting up 81 points and that led to an easy victory.

Overall this season Oklahoma State hasn’t been considered elite, averaging only 67.5 points per game while the defense is giving up 65.9 points.

Oklahoma State is led by forward Cameron McGriff who is averaging 12.2 points while shooting 45.2 percent from the field. 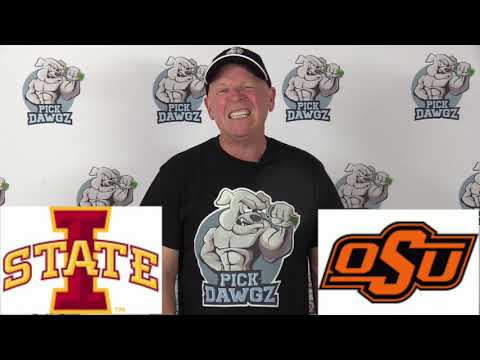