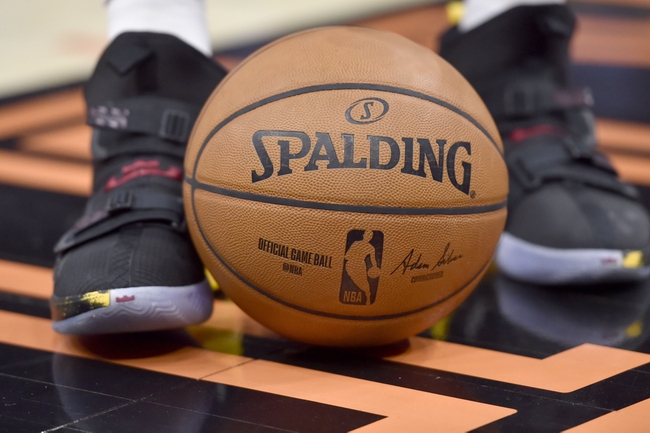 Where to Watch: PLUTO Stream College Basketball all season on ESPN+. Sign up now!

The Idaho Vandals and Southern Utah Thunderbirds will square off at CenturyLink Arena in the 1st round of the Big Sky Championship this Wednesday afternoon.

The Idaho Vandals finished their regular season with an overall record of 8-23 and earned the 10-seed in the Big Sky Championship after finishing conference play with a 4-16 record. Idaho struggled on both ends of the court throughout the season and although the Vandals was able to pick up a shocking road victory agianst the top-seeded Eastern Washington Eagles, the Vandals come into the conference tournament losing 14 of their last 17 games.

Defensively, Idaho is allowing their opponents to average 72.7 ppg on 45.0% shooting from the field. The Vandals have a rebound margin of -0.6 and a turnover margin of -3.0.

The Southern Utah Thunderbirds finished their regular season with an overall record of 16-15 and earned the 7-seed in the Big Sky Championship after finishing conference play with a 9-11 record. Southern Utah started of the season with a solid victory on the road agianst Nebraska and although the Thunderbirds struggled a bit down the stretch, Southern Utah has some momentum coming into this game with an impressive 85-80 victory at Montana to finish off their regular season.

Defensively, Southern Utah is holding their opponents to an average of 66.2 ppg on 39.7% shooting from the field. The Thunderbirds have a rebound margin of 5.3 and a turnover margin of -0.9.

Idaho comes into this game ranked 317th in scoring offense, 266th in scoring defense, and 282nd in defensive FG%.

Southern Utah comes into this game ranked 127th in scoring offense, 85th in scoring defense, and 23rd in defensive FG%.

Idaho is one of the worst teams in all of College Basketball and although they did have that surprising victory agianst Eastern Washington, the Vandals had no answers for Southern Utah this season as the Vandals lost by a 73-45 margin at home and 87-55 margin on the road against the Thunderbirds. Southern Utah is better on both ends of the court and as their defense is going to give Idaho trouble, I think Southern Utah covers this double digit spread.