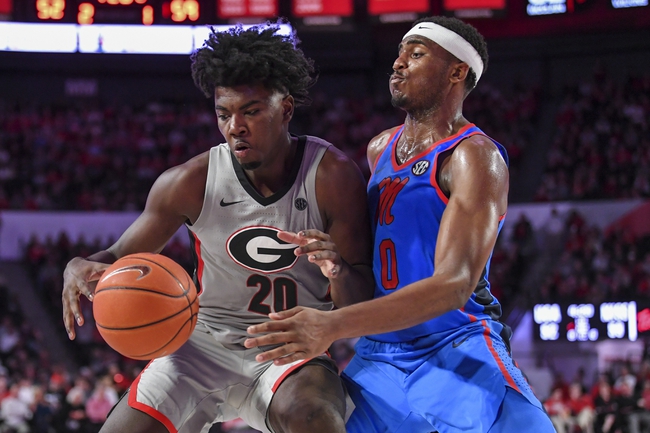 Georgia has been fun to watch this season but that hasn’t meant the team has come away with many wins. The Bulldogs currently sit one game below .500 and they have lost two games in a row.and three of the last four.

Over the last five games Georgia is averaging 77.4 points per game while their defense is giving up 84.9 points. The offense usually hasn’t been an issue for Georgia but the defense has let them down in a big way.

Georgia is led on offense by guard Anthony Edwards who is averaging 19.5 points while shooting 40.9 percent from the field. In the last two games, Edwards hasn’t scored more than 17 points and they probably need him to be better in this game.

Ole Miss has also been up and down this season but coming into this game they have won two of the last three games. The one loss during that stretch for Ole Miss was in their last game MIssissippi State where they scored only 44 points and that led to a blowout loss.

Ole Miss is led by guard Breein Tyree who is averaging 19.7 points while shooting 42.9 percent from the field. Tyree has scored only 11 points in two of the last three games, and they need him to be much better in this game.

Georgia is a team that likes to push the pace and there should be no shortage of scoring in this game. Look for Georgia to score plenty of points, play very little defense, and that will be enough to push this game over the posted total. 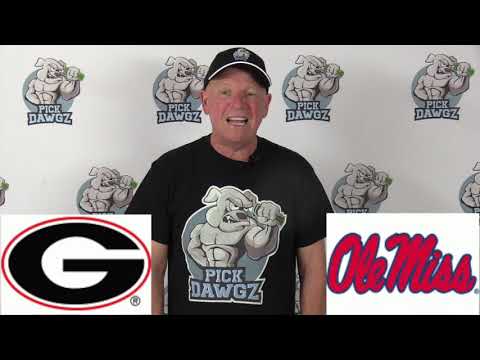