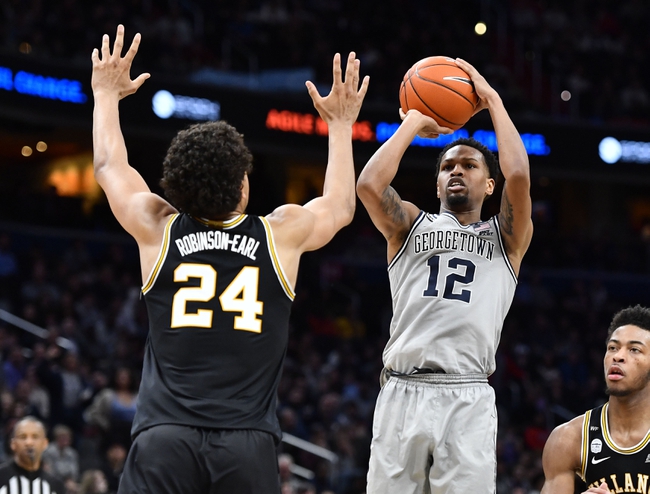 The Georgetown Hoyas (16-15, CONF 5-13) and St. John’s Red Storm (15-16, CONF 5-13) face off in the Big East tournament at Madison Square Garden. Georgetown has won the last three games over St. John’s including the two games played between the two squads this year.

St. John’s have had some struggles this year but this is a talented team that could make a run with a couple of perfect games.

St. John’s come into this game having won two of the last three games, including their last game where they knocked off Marquette 88-86 points.

Julian Champagnie was the leading scorer for St. John’s putting up 21 points and 12 rebounds against Marquette. St. John’s finished the game with four players putting up at least 15 points.

Georgetown has also had their issues this season, but one of their biggest reasons for the issues is because of injuries. Malcolm Wilson, Mac McClung, and Omer Yurtseven are all out for this game. Yurtseven and McClung are the teams two leading scorers, so other guys need to step up if they want to win this game.

Georgetown comes into this game having lost five games in a row and they only covered the spread in two of those games.

Over the last five games, Georgetown is averaging 69.8 points per game while the defense is giving up 78.8 points.

In Georgetown’s last game against the Villanova WIldcats they only lost by one point, and it was Jamorko Pickett who led the way putting up 20 points in 45 minutes. The offense only put up 69 points for Georgetown in that game, and the offense is going to need to be better.

Georgetown is banged up right now, and it’s going to hurt them in this game. Look for their defense to struggle against the Red Storm and that will be the difference. Back St. John’s to cover the spread in this game. 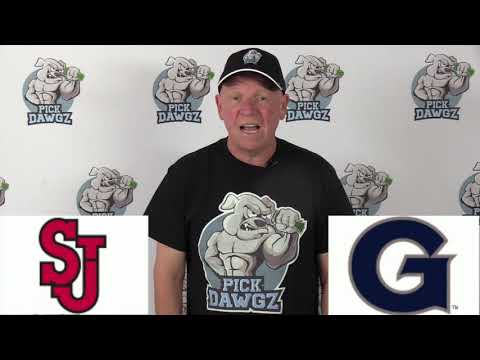