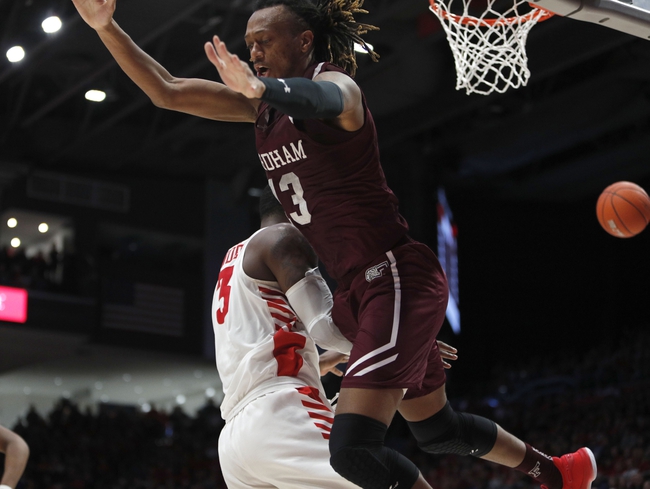 The Fordham Rams (8-22, 2-16 CONF) and the George Washington Colonials (12-19, 6-12 CONF) will meet on Wednesday, March 11th for the 1st Round of the Atlantic 10 Conference Tournament. The game will be played at a neutral site at Barclays Center in Brooklyn, NY, and the game is scheduled for a 3:30 PM ET start time.

Fordham has played the stronger basketball as of late. Add that to the fact that they already defeated George Washington just last week. I will take Fordham as the underdog in the first round of the A10 tournament.