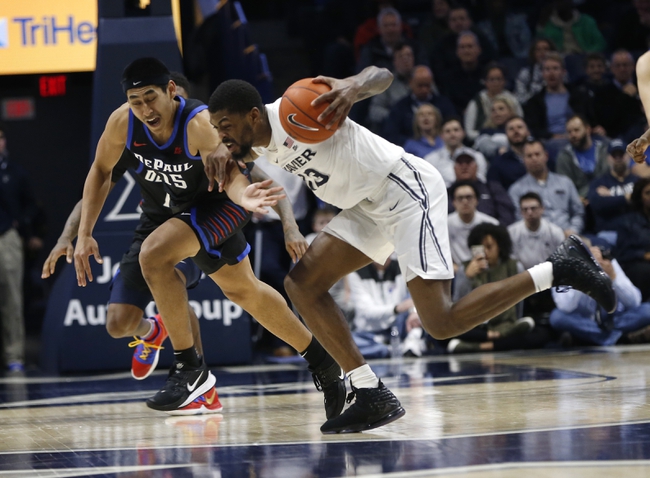 The DePaul Blue Demons (15-16, 3-15 CONF) and the Xavier Musketeers (19-12, 8-10 CONF) will meet on Wednesday, March 11th for the 1st Round of the Big East Conference Tournament. The game will be played at a neutral site at Madison Square Garden in New York, NY. The game is scheduled for a 9:30 PM ET start time.

DePaul ended their regular season schedule with a bad, 93-55 loss to Providence on the road. DePaul only won three conference games this season, two of which being in their last five games overall. Xavier lost a close and important game to Butler, 72-71 at home to finish their regular season. Xavier has some work to do, as this game is a must-win for them.

For some reason, the line has not been released for this game yet. I will make my final score prediction and update this article tomorrow morning. I think Xavier will control this game for the majority of it. DePaul has had some very poor showings as of late, and add that to the fact that Xavier just beat them by 11 not too long ago does not look like a recipe for success for the Blue Demons. Xavier wins 77-63.

UPDATE: Now that the line has been released, my pick will be Xavier -4.5. 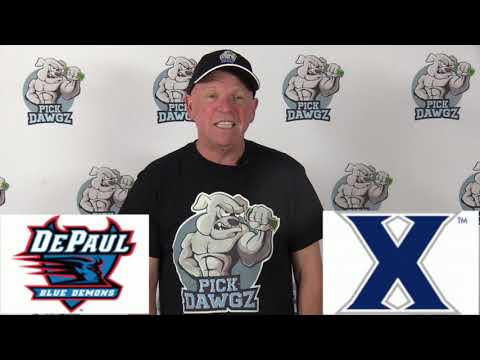