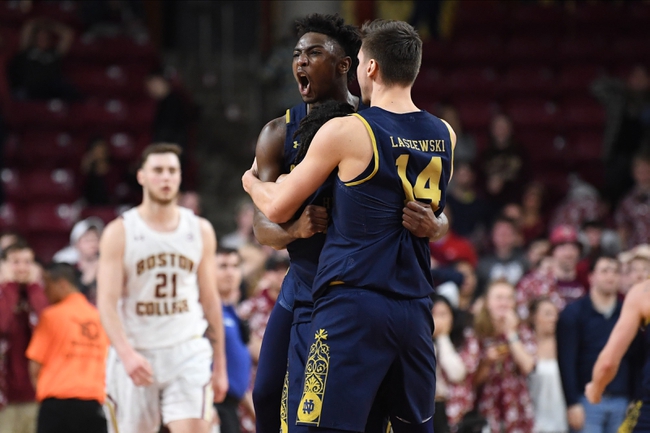 Boston College has really struggled this year, and coming into this game they have lost five straight games. During that five-game stretch, Boston College has only covered one of the spreads. Over the last five games, the Eagles offense hasn’t been strong, but the defense has been the biggest issue giving up 77.2 points per game.

Derryck Thornton has been Boston College’s best player this year averaging only 13.1 points per game. Nik Popovic and Jared Hamilton who both have been key rotation players are questionable for this game.

Notre Dame probably needs a few wins in the ACC tournament to make the NCAA tournament and the one thing they can’t have happen is a loss in this game. Notre Dame comes into this game having won four of the last six games, including a nine-point win in their last game over Virginia Tech.

Notre Dame is led by John Mooney who is averaging 16.5 points while shooting 46.2 percent from the field. In the last game against VT, Mooney only scored seven points, but the team was still able to come away with a win. If Notre Dame wants to make a run in the ACC tournament, Mooney is going to be the x-factor. 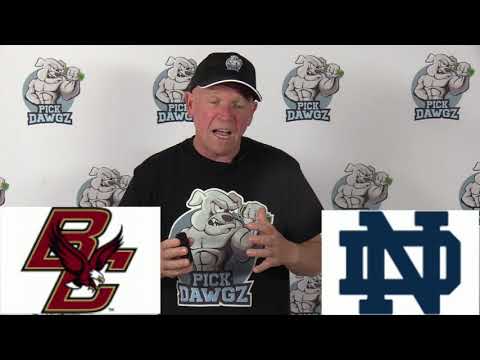