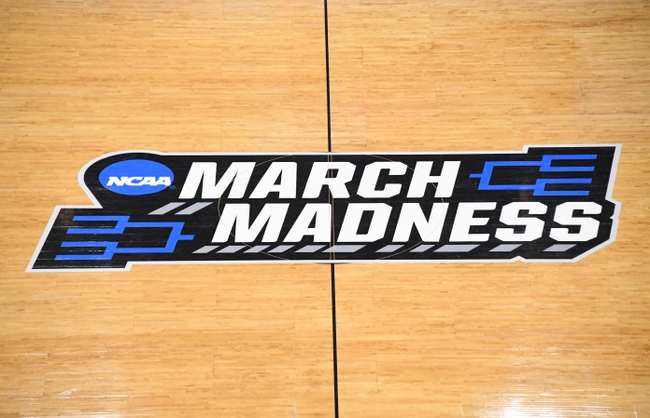 The Appalachian State Mountaineers are set to battle the Texas State Bobcats in the Sun Belt Quarterfinals.  The Mountaineers are (18-14), coming off a 70-65 win over Coastal Carolina. The Bobcats are (20-11), after falling to South Alabama to end the regular season, 58-54.

The Bobcats have been carried offensively by Nijal Pearson.  Pearson is recording 19.3 points, 5.4 rebounds, and 2.4 assists per game.  Harrell is contributing 9.1 points and 3 assists per contest. Texas State is averaging 72.7 points, while shooting 32.5 percent from deep.

Appalachian State is 8-4 SU in their last 12 games.

Appalachian State is 4-1 ATS in their last 5 games against Texas State.

The under is 7-2 in Appalachian State’s last 9 games.

Texas State is 1-6 ATS in their last 7 games in March.

These two teams played each other twice in the regular season, with the teams splitting the two games.  Texas State is averaging over 72 points per game, while Appalachian State is allowing less than 67 points per game.  The Bobcats have one of the better defenses in the country, ranking 41st, allowing just over 64 per contest. A good defense does not bode well for Appalachian State.  The Mountaineers have struggled to shoot the ball, ranking 214th in field goal percent, 311th in 3-point offense, and 309th in foul shooting. I’ll side with the Bobcats to get it done on defense.  Final score prediction, Texas State will win and Appalachian State will cover against the spread, 73-67.