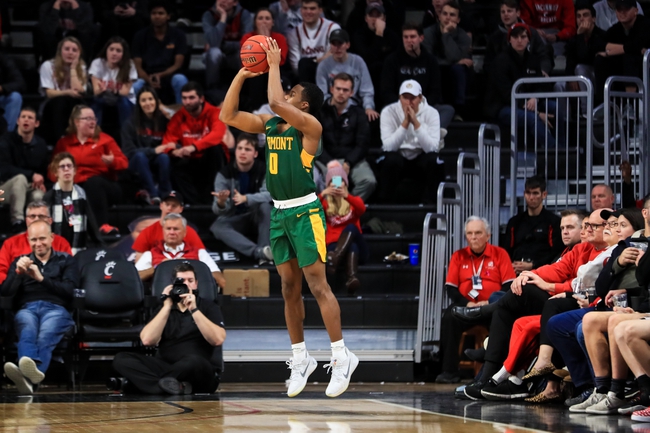 The UMBC Retrievers (16-16, 8-8 CONF) and the Vermont Catamounts (25-7, 14-2) will meet on Tuesday, March 10th for the Hercules Tires America East Conference Tournament Semifinal. The game will be at Patrick Gymnasium in Burlington, VT, and it will be played at 7:00 PM eastern time. The winner will make it to the championship game.

UMBC defeated New Hampshire, 73-67, in the quarterfinal game at home. UMBC now has the daunting task of taking on the defending conference champions in Vermont. Vermont took down Maine, 61-50, in their quarterfinal game on Saturday. Vermont will host this game at its Patrick Gymnasium. Vermont just lost to UMBC at home, 66-64, on February 22nd, so this should be a great game.

Vermont is still my pick to win the America East Championship, but we have to remember that UMBC just beat them at Vermont not too long ago. I took the 20 points with Maine and I will take the 16.5 points with UMBC, as defensive-minded teams like Vermont can struggle to cover such large spreads like this one, especially against tough competition. Vermont wins, UMBC covers. 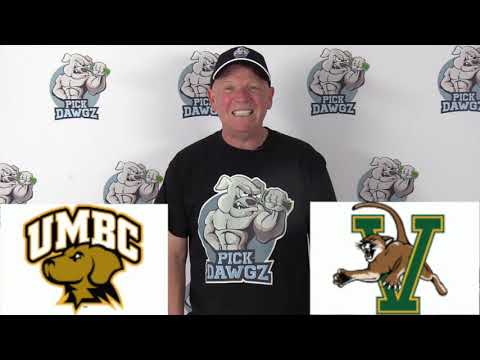