The St. Francis (PA) Red Flash (22-9, 13-5 CONF) and the Robert Morris Colonials (19-14, 13-5 CONF) will meet on Tuesday, March 10th for the Northeast Conference Conference Championship at the UPMC Events Center in Moon Township, PA. The game will be played at 7:00 PM eastern time and it is hosted by Robert Morris.

The line shows that this should be a great conference championship game between two of the best in the NEC. I think the home-court advantage has to play a role in this game, as Robert Morris did just beat St. Francis (PA) by 10 at home not too long ago. With all of this being said, I will take Robert Morris and lay the point. I think the Colonials are going dancing. 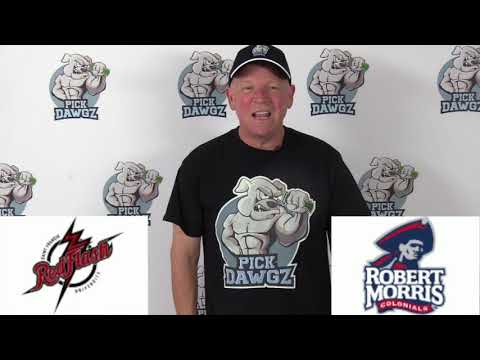