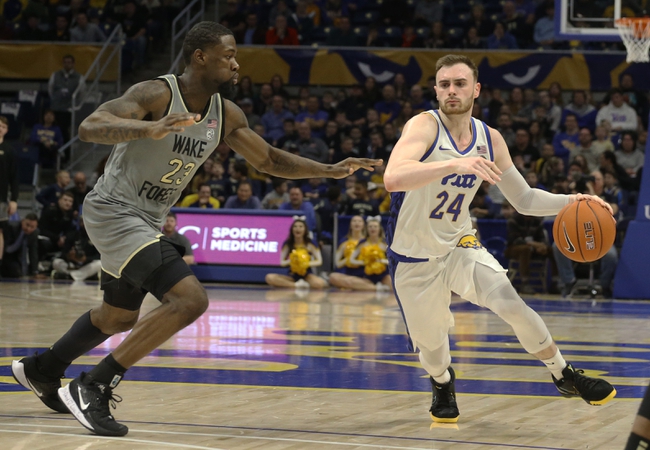 Pittsburgh ended its regular season with a 73-57 road loss to Georgia Tech on March 4th. Pitt has now lost seven games heading into this conference tournament, which is never a good sign, especially in a Power 5 conference. Wake Forest lost to NC State in their last game of the regular season. Wake Forest upset Duke at home not too long ago, but have lost three of their last five overall.

I like Wake Forest to win this game, as even though Wake has not had the best season, they have still shown signs of effort, such as their upset win over Duke. Pittsburgh seems to have given up on this season, as they have lost seven straight. I will take Wake and lay the point. 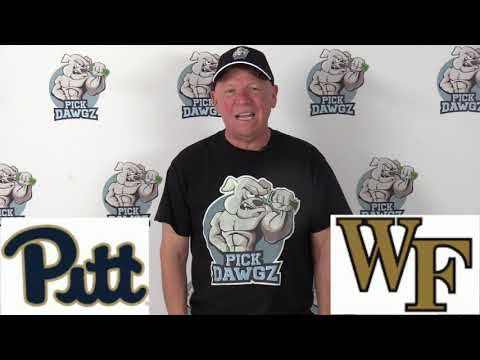