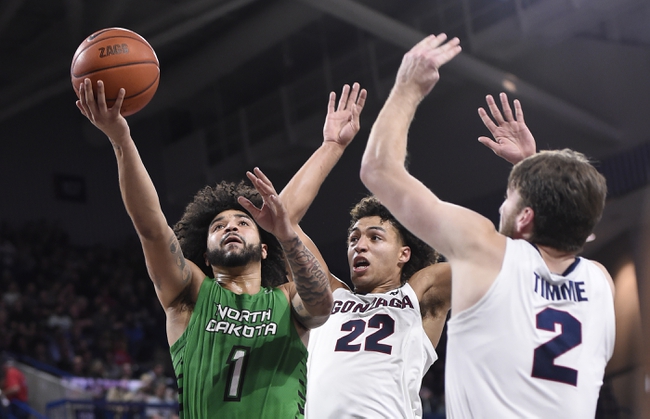 North Dakota still sit two games below .500, but if they win this game they will be in the NCAA tournament. North Dakota was underdogs in the first game of the Summit League tournament against South Dakota State but they came away with a three point victory.

On Monday, the Fighting Hawks played Fort Wayne as the favorite and the defense locked down giving up only 56 points and that led to a victory.

Against the Mastodons, Kienan Walter was the Fighting Hawks best player putting up 20 points and 33 minutes.

North Dakota State is the number one seed in the Summit League and losing this game would be a big disappointment.

The Bison have won nine of the last ten games, but they have only covered five of the spreads during that stretch.

On the season NDSU is averaging 72.9 points per game while shooting 43.4 percent from the field. On defense the Bison are giving up 67.8 points per game.

On Monday, NDSU played well against Oral Roberts putting up 75 points and coming away with the victory. The Bison were led by guard Tyson Ward who put up 21 points in 37 minutes of play.

This has been a series dominated by the underdog and it's going to happen again in this game. North Dakota has been impressive in the first two games and Walter is going to have another big game. Back North Dakota to cover the spread, and I will be putting a few dollars on the money line. 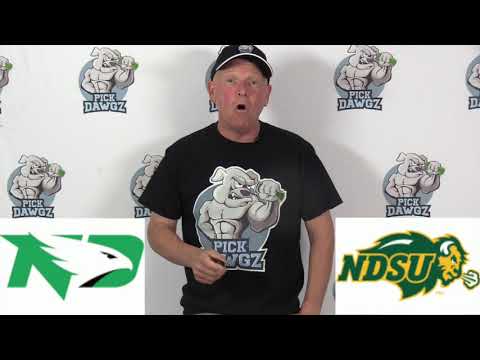