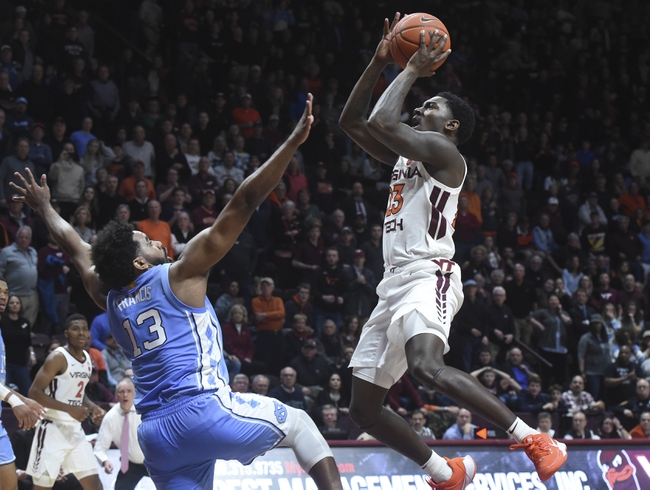 The North Carolina (UNC) Tar Heels (13-18, 6-14 CONF) and the Virginia Tech Hokies (16-15, 7-13 CONF) will meet on Tuesday, March 10th for the New York Life ACC Conference Tournament 1st Round game at a neutral site at Greensboro Coliseum in Greensboro, NC. The game will be played at 7:00 PM eastern time and the winner will play Syracuse in the second round.

UNC is coming off an 89-76 loss to Duke in their last game of the regular season. That loss snapped a three-game win streak for UNC. UNC is surprisingly at the bottom of the ACC standings in a season where they had a lot of hype heading into it. Virginia Tech ended its regular season with a 64-56 road loss to Notre Dame. Virginia Tech has lost four of its last five games overall.

No matter what their record is, UNC will always be a tough team to face for any team in the country. This was just not UNC's year, but that does not mean they are going to lay down and die in this ACC Tournament. I like UNC to pick up at least one win in the ACC Tourney and defeat Virginia Tech by a solid margin. I will take UNC and lay the points. 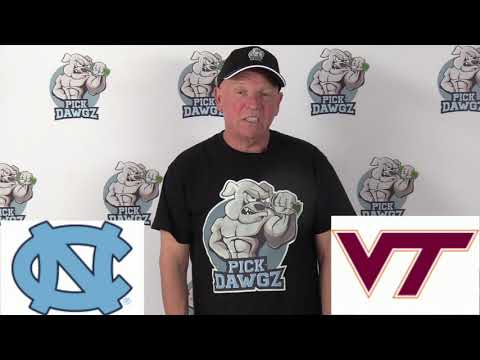