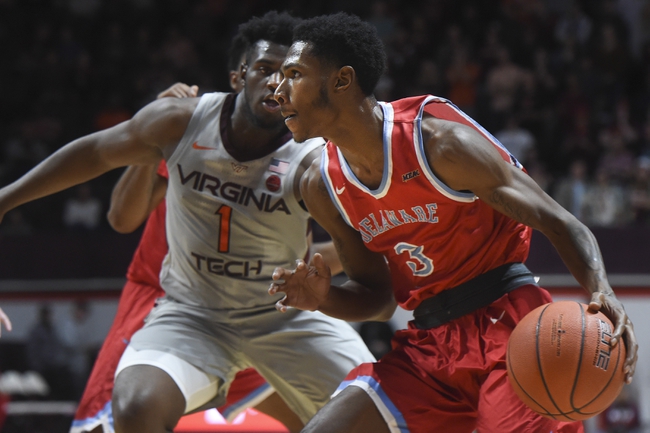 Maryland Eastern Shore has had their issues this season but this one of the few teams they did get a victory over. The Hawks have lost five games in a row and they failed to cover the spread in each of those games.

The Hawks are a poor offensive team and overall this season they are averaging only 56.4 points per game. Over the last five games, Maryland Eastern Shore’s offense has been a little better averaging 60 points but the defense is giving up 73.2 points.

Maryland Eastern Shore is led by AJ Cheeseman who is averaging ten points per game while shooting 42.9 percent from the field.

Delaware State has also had some major issues this season but coming into this game they have won two of the last three games.

In the Hornets last game against Howard, the offense was elite, putting up100 points and that led to the victory.

Delaware State is the better offensive team and even though Maryland Eastern Shore is a little better defensive team, that won’t matter. Look for Delaware State to run up the score and that will lead to an easy victory and cover of the spread. It's also a lean to the over cashing because of the Hornets offense. 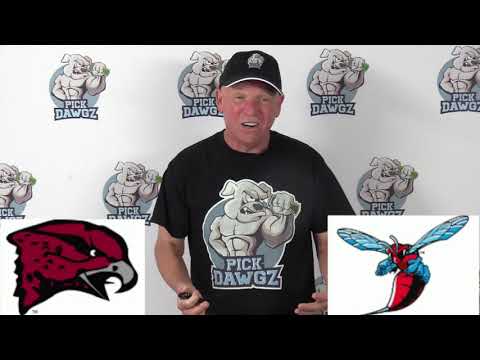